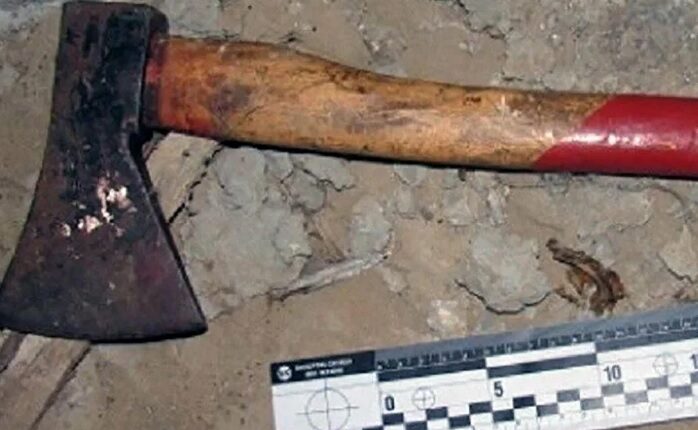 In Sevastopol, investigators in «hot pursuit» detained a suspect in a robbery attack on a pensioner.

Last Sunday, a medical worker addressed the duty unit of the Severnoye police station with a message that a 74-year-old woman with a chopped head injury had been admitted to the admissions department. The victim reported that a neighbor had hit her with an axe. Investigators immediately arrived at the scene and arrested the suspect. Previously, he was repeatedly prosecuted for theft and hooliganism , — told the Ministry of Internal Affairs for the city of Sevastopol.

It is preliminary established that at night her -year-old neighbor came to a lonely pensioner to borrow money to buy alcoholic beverages. Having been refused, he went home, took the ax and returned to the elderly woman with the same demand. The repeated refusal angered him: the man hit the pensioner on the head with an ax, stole 500 rubles from her bag, and then disappeared. The raider immediately spent the money obtained by criminal means on alcohol.

Find out more:  The Investigative Committee warns citizens about a new type of fraud: criminals present themselves as… investigators
Share