He robbed his own mother and ended up in a closed “educational institution”. Case in Sevastopol 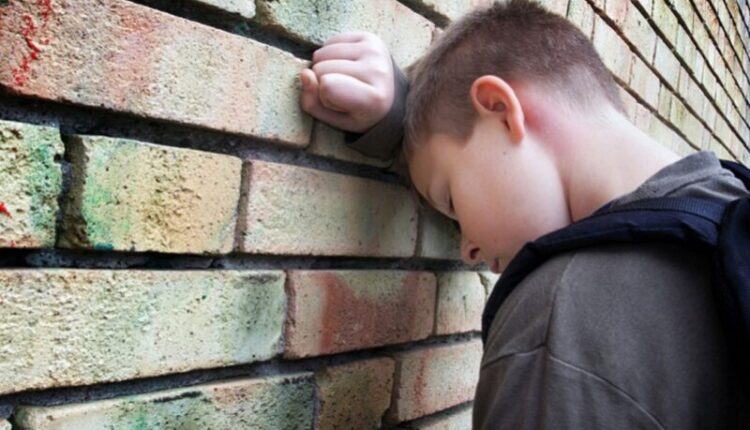 In Sevastopol, a 17-year-old local resident was prosecuted for embezzling money from his mother.

The Investigation Department of the MIA of Russia for the Balaklavsky District completed the investigation of a criminal case against a minor resident of Sevastopol, accused of thefts totaling more than thousand rubles , — told in the city department of the Ministry of Internal Affairs.

During the preliminary investigation, it was established that a 17-year-old student of one of the city’s comprehensive schools secretly stole money savings from his mother for a month, which she kept in several envelopes in her closet, and then spent for entertainment. When the woman discovered the loss of a significant amount of savings, she immediately suspected her son, who was on preventive care, and contacted the police.

A criminal case was initiated against a minor under paragraph “c” of Part 2 of Art. 158 Criminal Code of the Russian Federation «Theft».

The Balaklava District Court, having considered the materials collected by the police officers, found the accused guilty of committing the specified crime and on the basis of Part 2 of Art. 92 The Criminal Code of the Russian Federation released him from the imposed punishment with further placement in a special educational institution of a closed type until he reaches the age of majority. According to the court verdict, the teenager was immediately placed in the Center for temporary detention for juvenile offenders of the Ministry of Internal Affairs of Russia in the Republic of Crimea , — reported in the Ministry of Internal Affairs for the city of Sevastopol.

Why not a prison or a colony? Law enforcers explained:

Placement in a special educational institution of a closed type, as well as placement in a temporary detention center for juvenile delinquents of the Ministry of Internal Affairs of Russia, is a measure of an educational and preventive nature. When deciding on the placement of a minor in the above warnings, the characteristics of the personality of the teenager, the characteristics from the place of study, the severity of the committed socially dangerous act are taken into account.

Find out more:  A man died in a fire in the Pervomaisky district of Crimea
Share

Sleight of hand and … no conscience. In Sevastopol, the theft at a gas station was revealed