He snatched the phone out of his hands, but the police were on the alert. Case in the Saki region 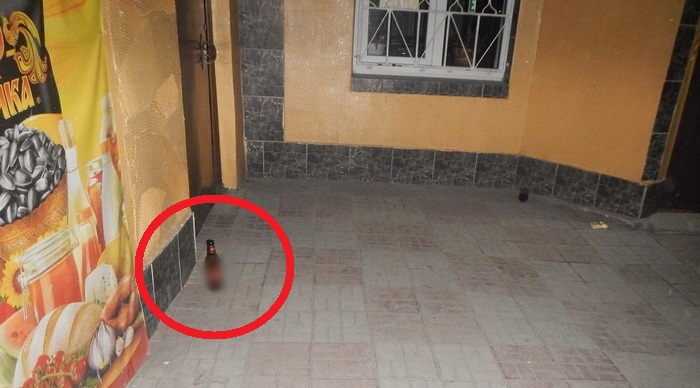 In the Saki district, the criminal investigation officers detained a previously convicted 32-year-old local resident, who was convicted of robbery and theft.

At the bus station in the city of Saki, a man snatched a smartphone from a passerby and fled. Fingerprints left by him on a bottle of beer, which he drank before committing a robbery and left at the store, allowed the suspect to be identified. The location of the attacker was established, and the stolen phone was returned to the owner.

During the investigation, it turned out that the detainee was involved in the theft of hatches. He dismantled three cast-iron covers on one of the streets of the city and handed them over to the purchase of metal.

Employees of the Department of Inquiry of the Ministry of Internal Affairs of Russia «Saksky» initiated criminal cases on the grounds of crimes under part 1 of article 161 (robbery) and part 1 of article 158 (theft) of the Criminal Code of the Russian Federation. For committing crimes, the attacker faces another punishment from a large fine to four years in prison. At present, the suspect is in the internal detention facility , — said the Ministry of Internal Affairs for the Republic of Crimea.

Police officers remind: if you become a victim of a crime, contact the police immediately. You will definitely be helped. Direct line «» operates around the clock.

Find out more:  In Simferopol, police detained suspects in the theft of wallets
6
Share

In Sevastopol, a criminal case is being investigated on the theft of property from the offices of state-owned enterprises

In Crimea, two young people were detained with a large batch of synthetic psychostimulants