Head of Crimea Sergei Aksyonov: «May 9 is a sacred date, the property of every Russian family» 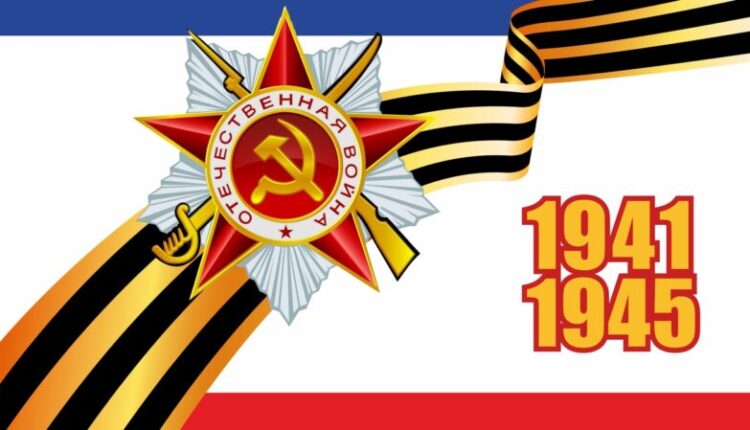 Congratulations on the anniversary of the Great Victory!

This is a sacred date, the property of every Russian family. The memory of the Victory is one of the spiritual foundations of our society, the steel core of our identity.

Many glorious and tragic pages of the Great Patriotic War are connected with the Crimea. We sacredly honor the memory of the feat of the defenders and liberators of the hero cities of Sevastopol and Kerch, the city of military glory of Feodosia, partisans and underground fighters, all those who shed blood on the fronts, who brought Victory closer in the rear.

The memory of the feat of the people who crushed Nazism led us to the victory of the Crimean Spring. And today, our fellow countrymen participating in a special military operation, like their grandfathers and great-grandfathers, are smashing the modern followers of Hitler and Bandera, protecting the people of Donbass, and liberating Ukraine.

We are united with our army, we support our President and we are confident in Russia’s victory over Nazism of the 21st century, over the empire of lies! We say to our dear veterans the most sincere, warmest words of gratitude and appreciation!

Head of the Republic of Crimea Sergey Aksyonov

Find out more:  Crimea is ready to ensure the transit of electricity to the territory of neighboring regions in full
2
Share

One person died, 42 contracted the infection. COVID-19 in Sevastopol