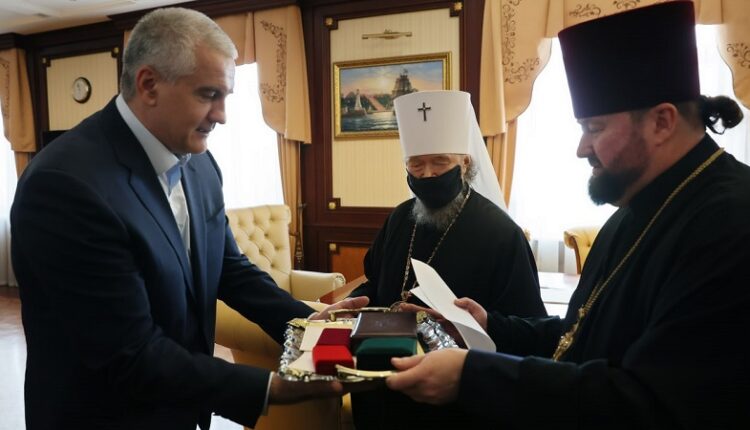 With your selfless work as head of the Republic of Crimea, you have earned the respect of your colleagues, public recognition and the trust of the country’s leadership. I believe that your service in this responsible position will continue to contribute to the socio-economic development of the peninsula and the strengthening of political stability in the region.

I hope for the continuation of the good cooperation of the Crimean Metropolis of the Russian Orthodox Church and the local authorities for the sake of maintaining civil harmony, patriotic education of the younger generation and the establishment of spiritual and moral values ​​in people’s lives.

Congratulating the Head of Crimea on his jubilee, Vladyka Lazar wished the hero of the day spiritual joy in his heart, good health, many good years, Press Service of the Crimean Metropolis.

Find out more:  The head of the Crimea told how the primary health care system is being modernized in the Republic
Share