Historical parallels from the Ministry of Defense of the Russian Federation: how to fight Nazism 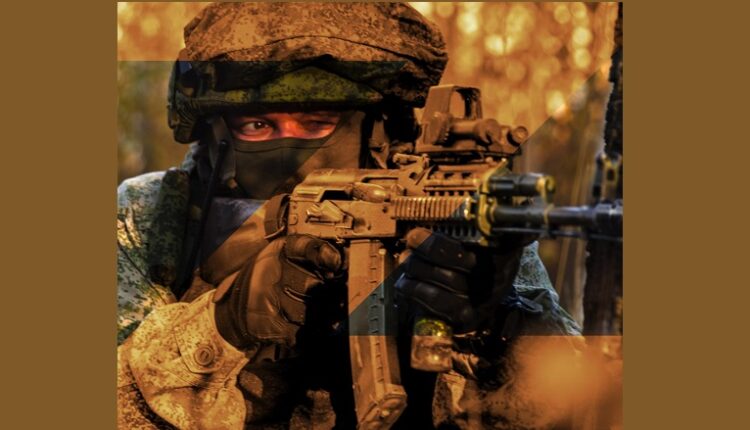 The Ministry of Defense of the Russian Federation daily draws historical parallels between the current events of the special operation in Ukraine and the heroic pages of the Great Patriotic War. The conclusion is simple: Soviet and Russian soldiers know how to fight the Nazis. Ruthlessly and until complete victory.

During the fighting for one of the settlements, Private Vasily Shpilchin noticed a group of Ukrainian nationalists armed with a grenade launcher, an anti-tank missile system and small arms on the top floor of an abandoned building. Covertly approaching them, he destroyed the nationalists and the ATGM crew with accurate fire from an RPG- anti-tank grenade launcher.

In the 1941 year, in the battles near Kyiv, the junior commander Ignatenko discovered the positions of the Nazis. Showing combat skills, he and his squad quietly crawled up to the enemy’s firepower and with a sudden fire destroyed two machine guns and German soldier.

Find out more:  The festival "Tavrida.ART" will be held from 15 to 19 August in the Crimea
4
Share