Hold the line, destroy the saboteurs, win. Ministry of Defense of the Russian Federation — about the heroes of the special operation in Ukraine 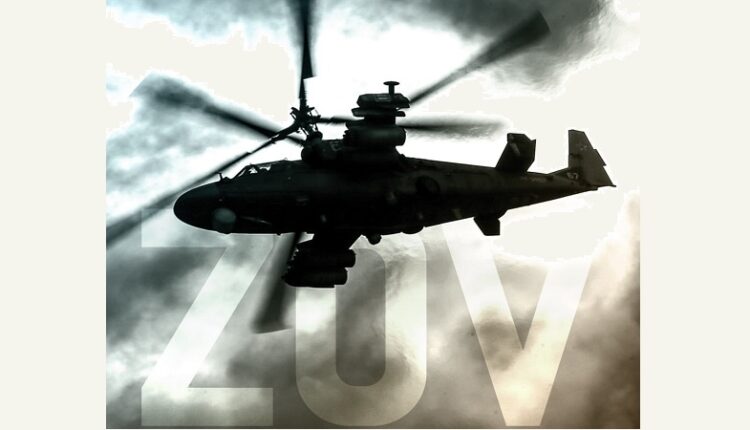 The Ministry of Defense of the Russian Federation continues to talk about the exploits of Russian soldiers — participants in a special operation in Ukraine. The heroes of the next page of the chronicle of courage and deeds — repelled enemy attacks, defended lines and positions, destroyed saboteurs, simply won. At the same time, the senior lieutenant-marine, the senior signal sergeant and the senior sailor-gunner showed personal heroism and courage, courage and determination. The whole country now knows about them.

The company commander of the marine brigade of the Pacific Fleet, guard senior lieutenant Alexei Bormotov was tasked with organizing a layered defense of one of the strategically important areas of the area. The armed formations of Ukrainian nationalists attempted an offensive and attacked the positions of the company of Aleksey Bormotov. Thanks to a competent distribution of forces, a carefully thought-out and organized system of firing, and skillfully equipped positions, the marines held the line under their control for two days. During the battle, Alexei was slightly wounded twice, but refused hospitalization and continued to command a company of marines. During fierce fighting, Alexei Bormotov’s unit destroyed up to 100 militants, four infantry fighting vehicles and one tank. Despite many times superior forces, the nationalists suffered significant losses and retreated, leaving attempts to break through. The courageous and selfless actions of Alexei Bormotov and the professionalism of his subordinates made it possible to complete the task and keep the frontier.

The commander of the communications company, senior sergeant Denis Bedrin checked the field cable communication line between the battalion command post and the observation post located at a distance. Moving along the installed cable lines, Denis found two people in civilian clothes planting an explosive device on a nearby road. Assessing the situation, Denis Bedrin, acting quickly and deliberately, stealthily approached the saboteurs and suddenly attacked them. Using the skills of hand-to-hand combat, Denis managed to neutralize the militants, after which, having tied them with improvised means, he delivered them to the command post. During the interrogation, the detained saboteurs gave information about sabotage and reconnaissance groups operating in the area, as well as about places where improvised explosive devices were planted.

Find out more:  Educational program from experts: how to divide a mortgage during a divorce

The gunner operator of the marine brigade of the Pacific Fleet, guard senior sailor Kirill Cherepakhin, acting as part of the unit, performed the task of organizing the safety of the movement of the marine brigade. Accompanying the column on the BMP, Kirill discovered a group of nationalists in the forest belt adjacent to the road, which he immediately reported to the senior command. Kirill moved to the flank of the column and opened fire on the positions of the militants, giving the column the opportunity to gain momentum and get out from under enemy fire. Having taken an advantageous position, Kirill Cherepakhin destroyed five enemy saboteurs with aimed fire, preventing the destruction of Russian military equipment. During the battle, the marine was wounded, however, having provided himself with medical care, he continued to fire at the enemy. The bold and decisive actions of Kirill Cherepakhin made it possible to prevent the attack of the nationalists on the column.