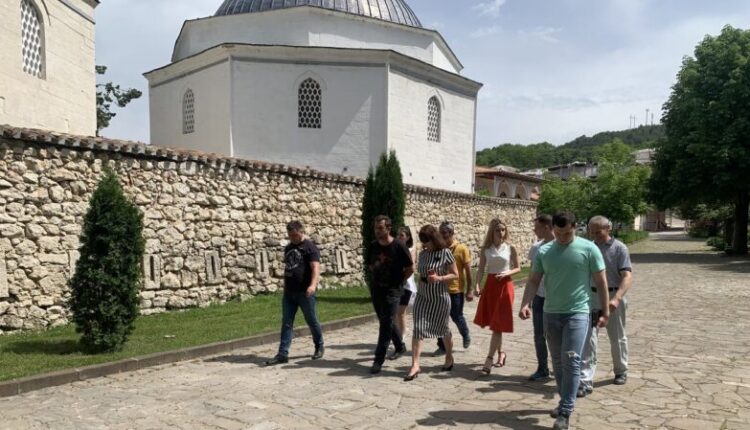 The Minister of Culture of the Republic of Crimea Tatyana Manezhina checked the progress of repair and restoration work to preserve the complex of buildings of the Khan’s Palace in Bakhchisarai. The events are provided for by the state program of the Russian Federation «Socio-economic development of the Republic of Crimea and the city of Sevastopol». The cost of the object is 1.40 billion rubles.

The Minister pointed out the need to comply with the current legislation in terms of carrying out work on cultural heritage sites, and focused on the inadmissibility of disrupting the deadlines for the production of events.

The customer for the repair and restoration of the Khan’s Palace in Bakhchisarai is the Directorate for Centralized Maintenance and Development of Cultural Institutions subordinate to the Ministry of Culture.

Find out more:  More than 73.1 million rubles were paid to needy families with children aged 8 to 17 in Sevastopol
14
Share