How to “get rich” on garbage collection, or rather NOT removal. Crime story from Simferopol 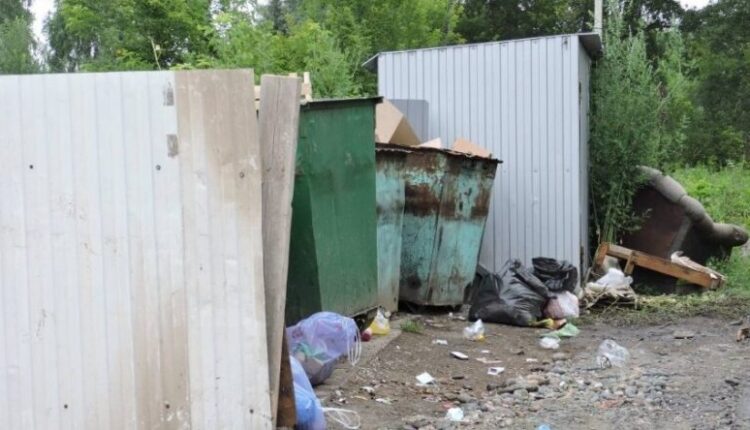 According to the investigation, -year-old defendant, holding a senior position at the enterprise, in the period from 2017 to 2019 for a year executed fictitious contracts for the removal of municipal solid waste, as well as acts of work performed that were not actually carried out, which were submitted to the accounting department of the enterprise. Thus, the woman, using her official position, stole the funds of the municipal unitary enterprise in the amount of more than 550 thousand rubles, which she disposed of at her own discretion.

At the same time, her illegal actions led to the unjustified withholding of taxes and the deduction of fees by the enterprise in the amount of more than 250 thousand rubles , — reported in the Prosecutor’s Office of Crimea.

As clarified in the supervisory authority, during the investigation of the criminal case, the damage was partially compensated, the defendant’s property was seized.

With the approved indictment, the criminal case was sent to the Zheleznodorozhny District Court of Simferopol for consideration on the merits.

Find out more:  Strict sentence for a "drunk" accident with a fatal outcome. What the 38-year-old Crimean paid for
4
Share

In Sevastopol, the former head of one of the kindergartens is suspected of negligence

In Kerch, a lover of «weed» will receive a considerable term. It's all about «large drug possession»