How to ruin your life. «Lifehack» from an 18-year-old resident of Evpatoria 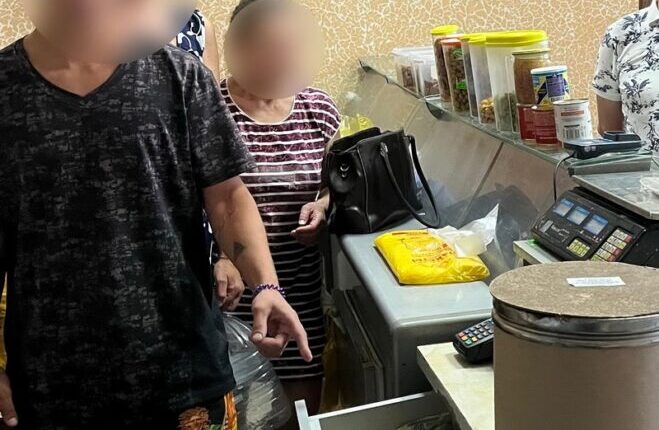 In Evpatoria, police detained a suspect in the theft of proceeds from the store.

A local resident applied to the duty unit of the Russian Ministry of Internal Affairs for the city of Evpatoria with a statement about the theft of proceeds from the store. The man explained that an unknown person at night opened the front door to the store and stole proceeds in the amount of more than 130 thousand rubles. The investigator of the investigative department of the Ministry of Internal Affairs of Russia for the city of Evpatoria initiated a criminal case on this fact on the grounds of a crime under Part 2 of Art. 18 of the Criminal Code of the Russian Federation (theft, with illegal entry into the premises with causing significant damage). The police officers immediately began to identify the attacker , — said the Ministry of Internal Affairs for the Republic of Crimea.

As a result of search activities, detectives of the criminal investigation department on suspicion of committing theft detained a -year-old Evpatorian. The detainee gave a confession and during the investigation indicated how he stole the cash. The guy managed to spend the stolen money for his own needs.

The suspect was given a measure of restraint in the form of detention. The sanction of the article provides for a maximum penalty of imprisonment for up to 5 years. And the guy will pay a large fine. Now he sits and thinks: “ Eh, I wish I could rewind time back to the day before the theft ”.