In a mask, with a screwdriver in his hands … Robbery on a microcredit organization in Simferopol 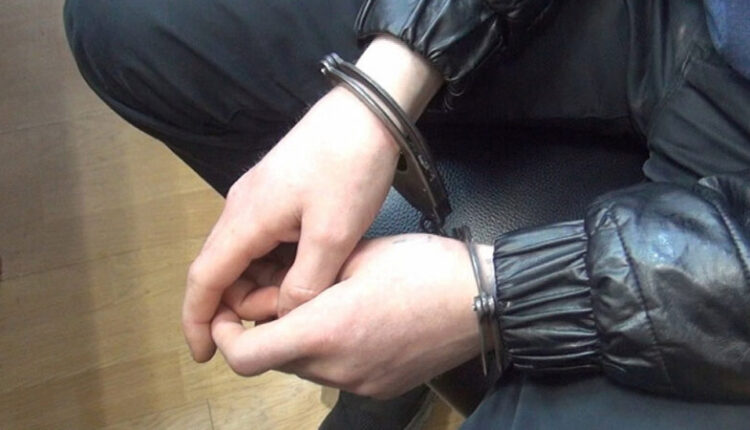 The police department of Simferopol received a message from an employee of a microcredit organization.

The woman reported that in the afternoon an unknown man in a medical mask with a sharp object in his hands, similar to a screwdriver, entered the premises of the organization. Under the threat of causing bodily harm, he stole money in the amount of 3 thousand rubles, after which he immediately disappeared. An investigative team immediately rushed to the scene. The police seized and examined the recordings of CCTV cameras. The entire personnel of the city police was focused on searching for the alleged criminal, the signs of the attacker were handed over to the police officers. As a result of well-coordinated actions by the officers of the battalion of the patrol service of the Russian Ministry of Internal Affairs for the city of Simferopol, the suspect was detained for several hours, despite the secrecy measures he had taken. It turned out to be a 44-year-old resident of the Stavropol Territory, previously convicted many times for property crimes. The clothes in which the man was at the time of the crime, as well as part of the stolen money were also found by the police and seized , — reported the press service of the Russian Ministry of Internal Affairs in Crimea .

A confession was obtained from the detainee. According to him, he committed the crime due to lack of money.

The investigator of the police department No. 1 «Zheleznodorozhny» of the Ministry of Internal Affairs of Russia for the city of Simferopol initiated a criminal case on the grounds of a crime under part 2 of article 162 of the Criminal Code of the Russian Federation (robbery). The sanction of the article provides for punishment in the form of imprisonment for up to ten years.

Find out more:  A resident of Alushta pulled off a scheme to cash out maternity capital. Responsible for fraud

The suspect was given a measure of restraint in the form of detention.

She didn't go missing, she was killed. Sevastopol police detained the criminal