In Armyansk, two local residents were convicted of attempted theft of a car and theft of property 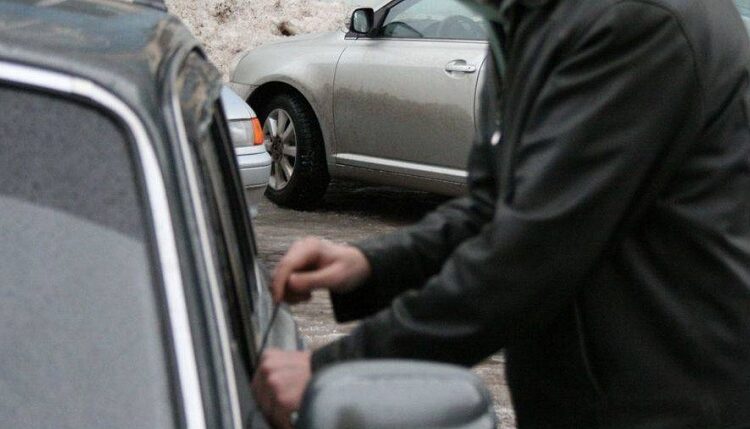 The Armenian City Court passed a verdict in a criminal case against two previously convicted local residents. They were found guilty of committing crimes under Part 3 of Art. 30, paragraph «a» part 2 of Art. 166 of the Criminal Code of the Russian Federation (attempted misappropriation of a car) and paragraph “a” part 2 of Art. 10 Criminal Code of the Russian Federation (theft committed by a group of persons by prior agreement).

It was established in court that in September last year, the attackers decided to take possession of someone else’s VAZ car 21063 by entering its interior through an unlocked door. However, they could not start the vehicle, and therefore they could not complete their criminal actions. In the same way, they entered the interior of another car, from where they secretly stole someone else’s property for a total amount of more than 2 thousand rubles , — reported the Prosecutor’s Office of the Crimea.

The court, taking into account the position of the public prosecutor, found the defendants guilty and sentenced them to 1 year and 1 year months in prison. The convicts will serve their sentences in a strict regime correctional colony. The verdict has not entered into force.

Find out more:  An almost fantastic, but real story from Sevastopol about the arrogance of scammers and the naivety of citizens
1
Share

In the foothills of Chatyr-Dag, pyrotechnicians of the Ministry of Emergency Situations neutralized a mortar charge