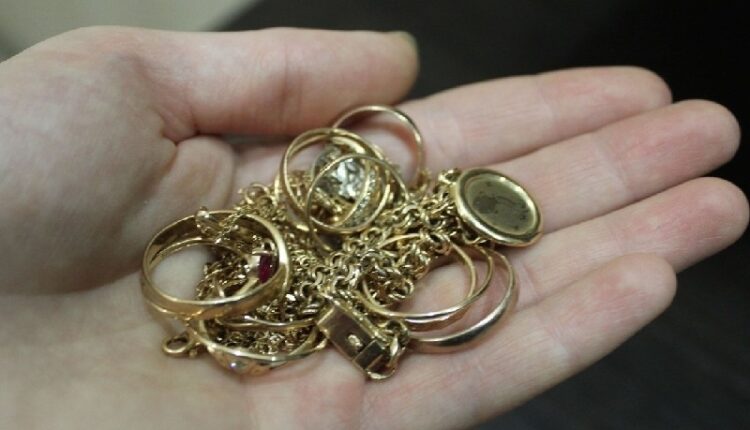 In Balaklava, district police officers detained a suspect in the theft of jewelry from a woman. According to the Department of the Ministry of Internal Affairs for the city of Sevastopol, the thief of the gold jewelry turned out to be the applicant’s previously convicted 30-year-old son.

Having discovered the loss of two gold rings worth more than 11 thousand rubles, a 62-year-old woman filed a complaint with the police. She suspected her son of the theft, who had previously been prosecuted.

The district police officer of the Russian Ministry of Internal Affairs for the Balaklava district detained a suspect. The man confessed to the police and said that he entered the mother’s room during her absence, stole jewelry from the box, and then disappeared. The attacker sold the stolen rings to various pawnshops in the city, and spent the proceeds for his own needs , the police said.

A criminal case was initiated against the detainee under Part 1 of Art. 158 of the Criminal Code of the Russian Federation (theft), he faces a sentence of imprisonment for up to two years.

Find out more:  Fatal accident in the Black Sea region - the driver fell asleep at the wheel. What will the court decide?
5
Share

A resident of Alushta pulled off a scheme to cash out maternity capital. Responsible for fraud