In Crimea, a 45-year-old citizen of Ukraine received a term for falsely reporting «mining» 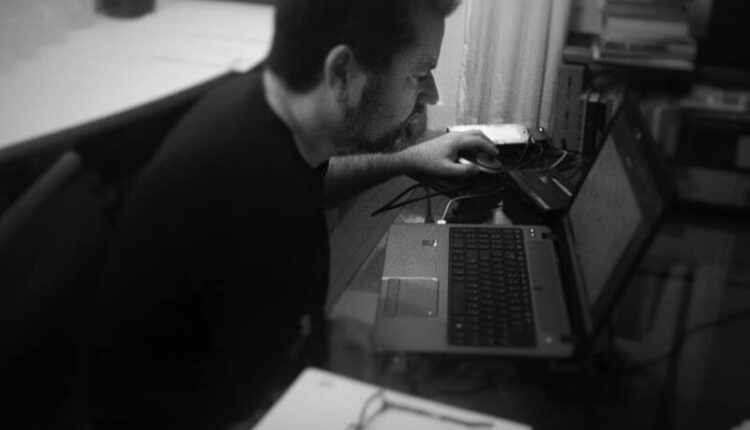 -year-old citizen of Ukraine received five and a half years in prison for a false report about the mining of the Rospotrebnadzor building in Crimea. This Department of the FSB for the Republic of Crimea and the city of Sevastopol. The incident took place last fall.

October 2021 of the year, a message was received to the email address of the regional department of Rospotrebnadzor about the mining of this institution. During the inspection of the building of Rospotrebnadzor and the adjacent territory, no explosives, explosive devices and other explosive objects were found , — noted in the FSB.

2021 It turned out that the anonymous message was sent by a citizen of Ukraine, 1977 year of birth. His identity was established by the FSB and the Ministry of Internal Affairs. A criminal case was initiated under Art. Criminal Code of the Russian Federation (knowingly false report of a terrorist act).

According to the miner, he sent an anonymous message to destabilize the work of the Crimean authorities. He fully admitted his guilt (which did not save him from punishment). The Kyiv District Court of Simferopol found the man guilty and sentenced him to 5 years and 6 months in prison in a penal colony.

Find out more:  On Saturday in the Sudak village of Novy Svet, Crimean athletes will set a new power record

A 45-year-old woman from Kerch posted fake stories about the Russian army. Now he repents, but he will still answer according to the law