In Crimea, a drunk driver tried in vain to escape from the motorized patrol of the traffic police 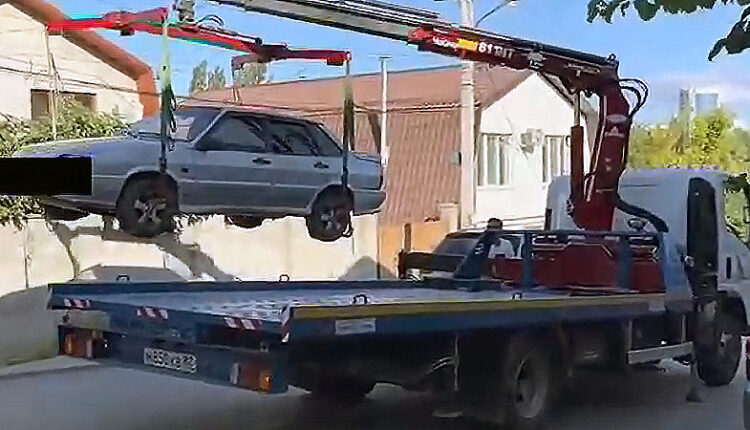 In the Crimea, while monitoring traffic, inspectors of the motorized patrol of the traffic police in the city of Simferopol drew attention to the strange driving style of the driver of a VAZ car 2115.

The police officer signaled to stop, but the driver of the car ignored the inspector’s demands and continued to move. After a short pursuit, state traffic inspectors managed to stop the vehicle with the help of an oncoming car that blocked the traffic , — said the Ministry of Internal Affairs for the Republic of Crimea.

The car was driven by a 35-year-old resident of the city of Alushta, who had signs of intoxication. The driver refused the request of the policemen to undergo an examination for intoxication.

The vehicle was detained and placed in a specialized parking lot.

Employees of the State traffic inspectorate urge citizens not to allow themselves, their relatives and friends to drive while intoxicated. Remember, a drunk driver cannot adequately assess the traffic situation, which often leads to sad consequences.

Find out more:  Airplanes do not fly to Crimea, tourists travel by train. Roszheldor notes an unprecedented increase in passenger traffic
12
Share

Oleksiy Zinchenko, 27, has been appointed chairman of the State Committee for Youth Policy of Crimea