In Crimea, a “sofa fighter” was detained — he called for extremism on the Internet. No longer 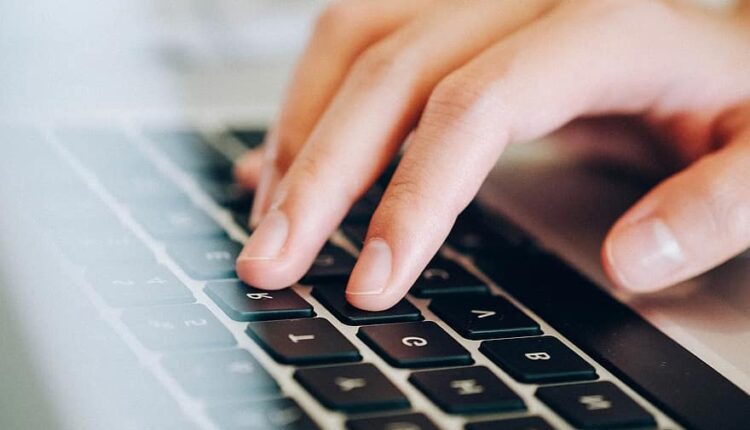 In Crimea, employees of the Center for Combating Extremism of the Ministry of Internal Affairs for the Republic of Crimea, together with colleagues from the regional FSB, with the forceful support of the Russian Guard fighters, identified and detained an Internet extremist. The «sofa fighter» turned out to be involved in public calls for the implementation of extremist activities, «expressed in the commission of violent acts directed against a group of persons identified on the basis of national ethnicity / territory of residence — representatives of nationalities living in the South Caucasus.»

The identity of the author of the posted comments and his whereabouts were established in an operative way, after which the law enforcement officers detained him at the place of residence. It turned out to be a resident of the Belogorsk district, 1989 year of birth. Based on the materials collected by the CPE operatives, the investigating authorities of the regional FSB made a procedural decision , the press service of the Ministry of Internal Affairs for the Republic of Crimea reports.

In the course of studying the content of information published on the Internet by an attacker, law enforcement officers identified publications that contained propaganda and public display of paraphernalia or symbols, the promotion or public display of which is prohibited by federal laws. In accordance with the requirements of the administrative legislation of the Russian Federation, a citizen was brought to administrative responsibility under Art. 20.3 Administrative Code of the Russian Federation.

Currently, investigators are working to establish other facts of the detainee’s involvement in illegal activities.

Find out more:  Crimean Youth Theater goes on vacation. Nina Permyakova: "With dignity and honor we are finishing the 35th season"
18
Share