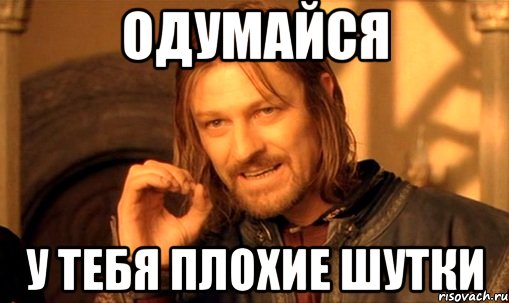 “You will go nuts tomorrow. Whoever doesn’t come to the couples won’t go nuts, I’ll come with such a shotgun ”…

There are no official reports of law enforcement officers about this “joke” yet. But according to the information of the Telegram channel , he «distinguished himself» in Crimea student of one of the universities. -year-old Timur said in a student chat that “

will come to the university with a shotgun and everyone goes nuts «. 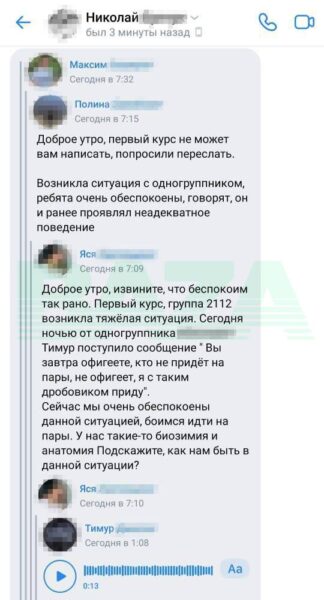 Such an inadequate message, of course, caused a response: several students turned to the leadership of the institute that they were afraid to go to classes. Moreover, according to the acquaintances of the «joker», he had previously been distinguished by «inadequate behavior.»

Timur was detained, he said that it was all a joke. And in general, he just dyed his hair black and decided to show off his new hairstyle. For greater effect, he called it a «shotgun.» Timur’s weapon was not found, but his phone and computer were confiscated. Now the police are deciding what to do with the joker, writes Baza.

Recall that the young man is already an adult and is fully responsible for his misdeeds. There are no official comments, but even if everything goes without initiating a case under the Criminal Code of the Russian Federation, whether under the Code of Administrative Offenses of the Russian Federation, then Timur has already learned a lesson on the appropriateness of jokes and “play on words.”

By the way, we have never heard of the shotgun hairstyle. Is that what he called “military” or “Iroquois”?

Find out more:  Roskomnadzor revealed over 117 thousand fakes about a special operation in Ukraine