In Crimea, again «fan» threats about the «mining» of educational institutions 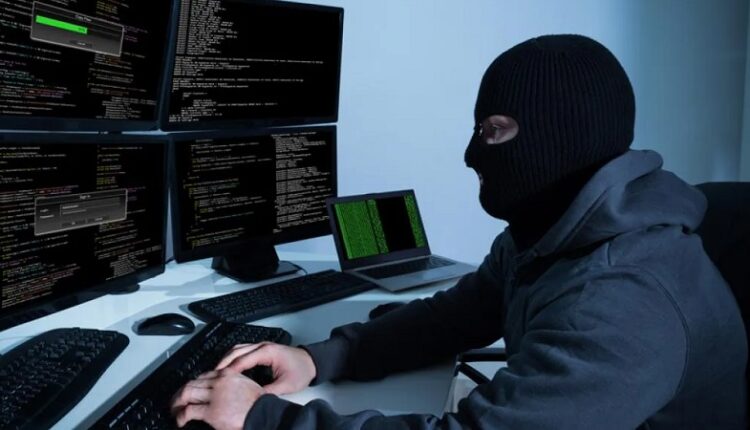 Mining was reported in four cities and three districts in Crimea this morning, and inspections have begun in educational institutions. This, with reference to the Republican Ministry of Education, is reported by .

Messages were received in Kerch and Feodosia… Then five more municipalities received messages — Chernomorsky, Krasnogvardeisky and Leninsky districts, as well as Yevpatoria Armyansk… After receiving information about the threat of mining, law enforcement officers began checking all schools and kindergartens… Checking is in progress , the message says.

Oleg Kryuchkov, adviser to the head of Crimea on information policy, told , that the Ukrainian TsIPSO on the first working day 2023 of the year launched a wave of false “mining” of institutions in Crimea. He noted that «all such cases are documented and tracked«.

Information about the presence of dangerous objects in buildings was not confirmed.

Find out more:  Ministry of Emergency Situations: all life support facilities of the Crimea are operating normally
Share

Another storm warning in the Crimea: strong gusty winds expected