In Crimea, an avenger for his wife was detained: he announced an act of terrorism. Lied, of course, but will answer 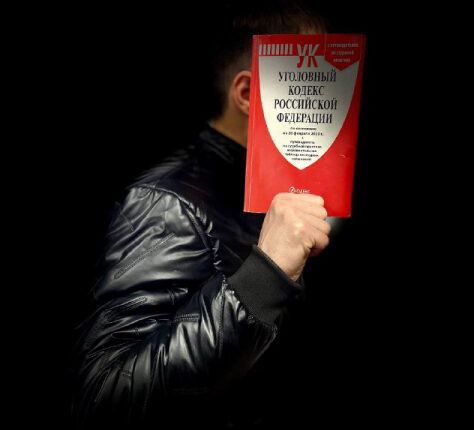 It has been established that the day before, the police received a message from a supermarket employee that a store visitor informed the cashier about an alleged threat, and then left. Police officers searched the store. As part of the verification activities carried out, items that pose a threat to the safety of citizens were not found. The operatives in a short time established the identity, location of the suspect and detained him. He explained that in this way he wanted to take revenge on the management of the supermarket for the dismissal of his wife , — the press service of the Ministry of Internal Affairs of Russia for the Republic of Crimea reported.

According to the sanction of Part 2 of Art. of the Criminal Code of the Russian Federation, a man is threatened with punishment from a large fine, up to imprisonment for a term of three to five years.

Find out more:  Crimean killed his girlfriend, hid the corpse in a sewer well, thought no one would know
4
Share

In Evpatoria, a 6-year-old boy left home. What happened next?

Three tourists got lost in the area of ​​the Chernorechensky canyon, near Sevastopol