In Crimea and Sevastopol, they said goodbye to the heroes of the special operation in Ukraine 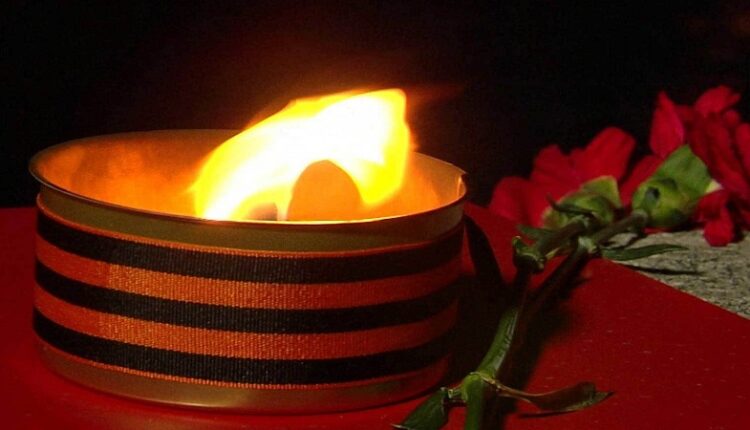 The day before, in Sevastopol, they said goodbye to Evgeny Georgievich Petchenko — Guards Sergeant, Commander of the Marine Corps 810 th Separate Guards Marine Brigade Black Sea Fleet. This was announced by the Governor of Sevastopol Mikhail Razvozhaev.

Evgeny Petchenko was born in Bryanka, Luhansk region. He died while performing combat missions, liberating his small Motherland from the Nazis.

Condolences to family and friends. We will cherish the memory of our heroes , — said Mikhail Razvozhaev.

Also the day before, a from Dzhankoy appeared in social networks:

The staff of the Interdistrict IFTS of Russia N2 for the Republic of Crimea expresses deep and sincere condolences to Shcherbina Nina Vasilievna in connection with the death of her son Konstantin, a gunner-operator of a tank platoon, who served in the military with the rank of corporal in a tank military unit 12676. Shcherbina Konstantin Sergeevich, .353.1240 born, died during a special operation in Ukraine. We understand that it is impossible to soothe the pain of loss with words. A deep bow to the mother of the Hero, who raised a real man, a warrior who is ready to stand up for the weak and go to the end, fulfilling his military duty. Bright and eternal memory!

Find out more:  The recommendations of Rospotrebnadzor are in force - wearing masks in Crimea is not planned to be canceled yet
30
Share

In Sevastopol, the thief of elite alcohol from supermarkets was detained. Serial

Vigilance, accuracy, calculation are the basis of military art. Ministry of Defense of the Russian Federation — about the heroism of Russian soldiers