In Crimea, by the end of the year, they intend to build 113 facilities, including 16 kindergartens 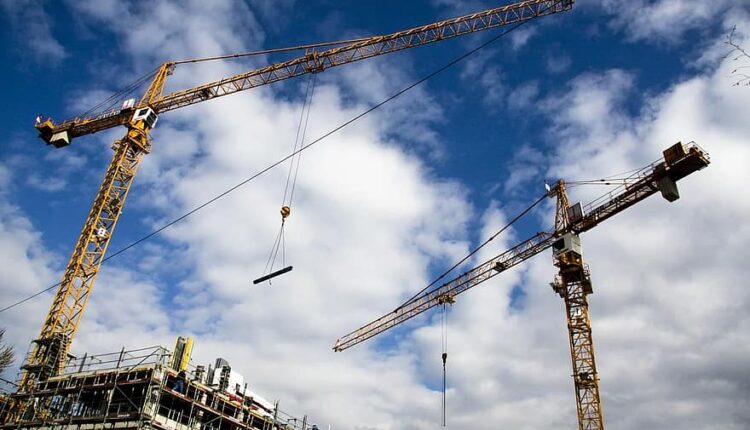 In Crimea, the republican authorities are planning to put into operation 113 objects within the framework of the state program for the socio-economic development of the region. Including, the construction of kindergartens will be completed. This was announced by the Head of the Republic of Crimea Sergey Aksyonov on the occasion of the Day of Construction Industry Workers.

The profession of a builder is one of the most honorable and in demand, it is a symbol of creative work and development. In many ways, it is thanks to the work of builders that Crimea is being transformed, new objects of transport, engineering, industrial infrastructure, education, healthcare, sports, social sphere are being created, and residential areas are growing. Only this year it is planned to commission 113 objects within the framework of the state program «Socio-economic development of the Republic of Crimea and the city of Sevastopol». The construction of kindergartens will be completed, hundreds of thousands of square meters of new housing will be put into operation , — noted Aksenov.

On the eve of the professional holiday, the Head of Crimea awarded the best builders of the Republic. According to him, the Crimean builders need to do a lot of work, including the restoration of the liberated territories of the Zaporozhye and Kherson regions.

Adjacent regions will need the work of professional builders. I am sure that the Crimean team will be able to fulfill the entire scope of the tasks set by our President , — said Aksyonov.

Find out more:  Is there fish in the Black Sea or wave fishing in Belarus?
33
Share

Explosions will sound in the Saki region of Crimea. Crimeans are asked not to panic, pyrotechnics of the Ministry of Emergencies are working