In Crimea convicted of murder and theft 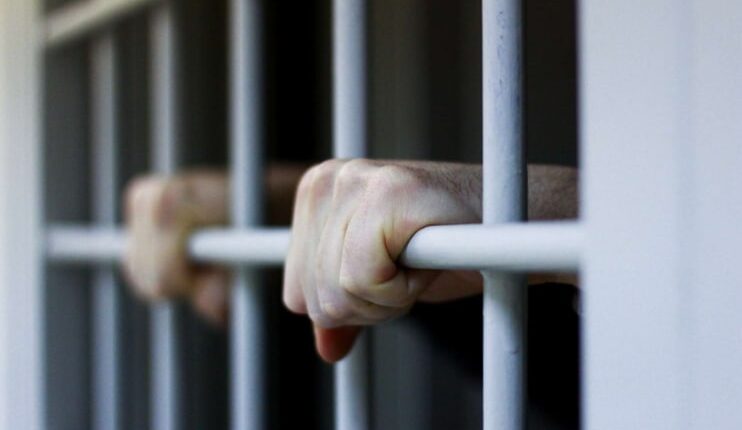 In Crimea, the Saksky District Court passed a sentence on a criminal grandfather against a previously convicted local resident. Based on the evidence presented by the prosecutor’s office, he was found guilty of committing crimes under Part 1 of Art. 105 of the Criminal Code of the Russian Federation (murder), part 1 of Art. 158 Criminal Code of the Russian Federation (theft).

25 March of this year, a quarrel occurred between a man and his cohabitant. The attacker, while in her apartment, beat the woman, inflicting multiple punches and a leg in the head and chest area , after which he tied the victim and left her in the room. The landlady died at the scene from her injuries. After that, the defendant stole a mobile phone belonging to the victim , — details were told in the prosecutor’s office.

The court, agreeing with the position of the public prosecutor, sentenced the man to 13 years 6 months in prison to be served in a penal colony with a special regime and further restriction of freedom for a period of 1 year. The verdict has not entered into force.

Find out more:  "Drift" in the parking lot of a shopping center in Simferopol turned into a large fine
Share

In Crimea, opened a criminal case for illegal hunting

ATTENTION! A woman and a girl are being searched in Crimea — Ekaterina Maryenko and Melanya Marfina are missing