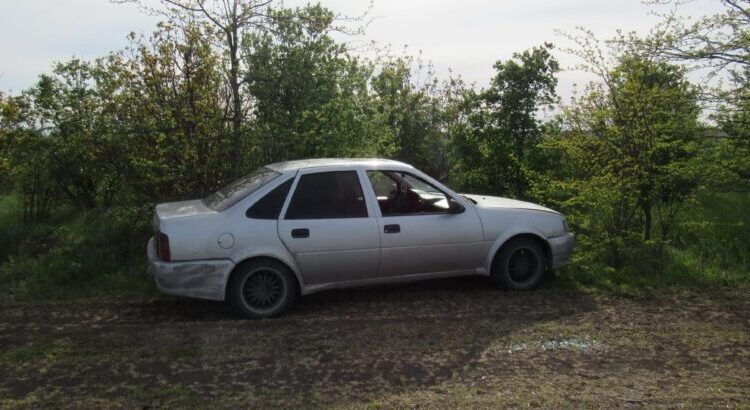 In Crimea, the police identified suspects in car theft.

A local resident applied to the duty unit of the MIA of Russia for the Krasnogvardeisky district with a statement that his Opel car was missing. The car broke down near the village of Novoseltsy, and the man, leaving it on a country road, went for help. Meanwhile, enterprising fellow villagers, having broken a window with a hammer, towed a foreign car to the nearest forest belt: they removed the battery, compressor, radio and other small spare parts that they could carry away in their hands , — the police told the details of the case.

On suspicion of committing a crime, the criminal investigation officers detained two villagers 00 and 37 years. At their place of residence, the police found parts from a stolen car that the attackers were going to sell. Parts were seized and returned to the owner.

The Investigation Department of the Russian MIA Administration for the Krasnogvardeisky District initiated criminal cases against the detainees on the grounds of a crime under part 2 of article 158 of the Criminal Code of the Russian Federation (theft , committed with causing significant damage to a citizen), — specified in the Ministry of Internal Affairs for the Republic of Crimea.

Find out more:  "Legend" of the exercise: Ammonia release at a dairy plant in Dzhankoy. What did KRYM-SPAS do at the same time?
2
Share

In the Nizhnegorsk region of Crimea, two «ladies» illegally cashed out maternity capital