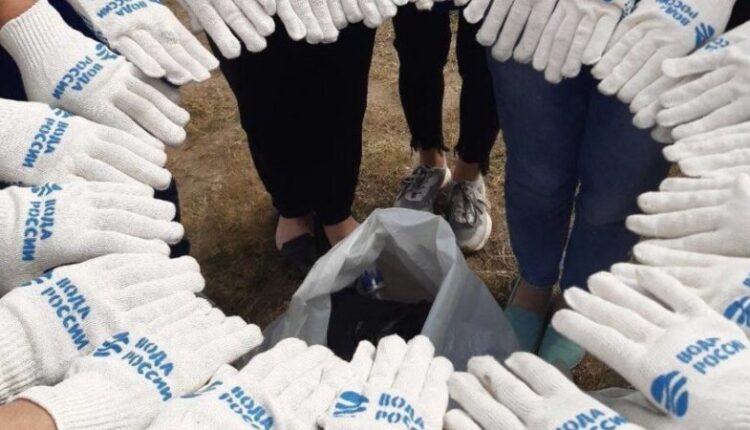 The State Committee for Water Resources of the Republic of Crimea, within the framework of the implementation of the national project «Ecology», continues to carry out activities on the banks of water bodies of the Republic. In Crimea, eco-volunteers, labor collectives and the administration of settlements are involved in order to clean up water bodies.

The protesters removed one and a half kilometers of the coastline. Collected and removed 6 cubic meters of garbage.

The next event within the framework of the “Water of Russia” campaign in Crimea is scheduled for 19 August at the Belogorsk reservoir. An «ecological landing force» will work on its shores.

Find out more:  Over two hundred: 213 cases of new coronavirus infection per day in Crimea
33
Share