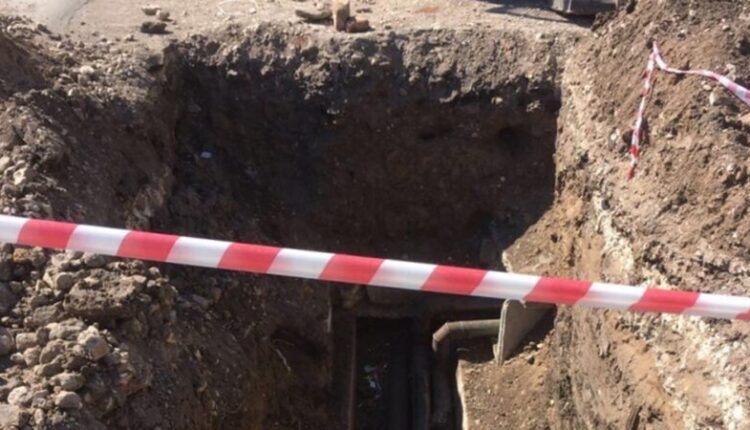 In Crimea, the investigation of a criminal case against an employee of a resource supplying organization has been completed. He is accused of committing a crime under Part 1 of Art. 216 of the Criminal Code of the Russian Federation (violation of safety rules in the conduct of other work, if this negligently entailed the infliction of grievous harm to human health).

The investigation established that on September 6 2021 a team of workers led by the accused, who was the foreman of the site, dug a trench up to 3 meters deep to repair heating networks near one of the houses in the city of Simferopol. At the same time, the edges of the trench were located in close proximity to the sidewalk.

However, the defendant, whose duties included compliance with the rules of labor protection and industrial safety during emergency recovery work, did not install the appropriate fences. As a result, in the evening of the same day, a local resident, passing by a trench, fell into it, having received injuries , — details were told in the Sledkom.