In Crimea, the court held a teacher liable for committing indecent acts 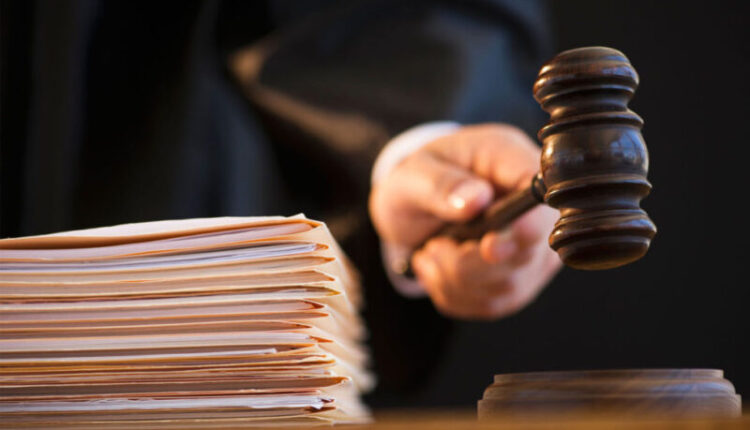 The Kirovsky District Court sentenced a teacher at a local school in the Kirovsky District to 2 years and 8 months in prison with a sentence to be served in a penal colony for committing sexual depravity against a 9th grade student and forcing a person to have sexual intercourse and other acts of a sexual nature with using another dependency of the victim.

In addition, he is prohibited from holding certain positions or engaging in certain activities related to the upbringing or education of minors for a period of three years. The court also ordered to pay in favor of the victim compensation for non-pecuniary damage in the amount of 150000 RUB. At the hearing, the defendant fully admitted his guilt, repented of his deed , — the press service of the court reported.

As circumstances mitigating the punishment of the perpetrator, the court took into account: active contribution to the disclosure and investigation of the crime, the presence of young children in the perpetrator, full admission of guilt and sincere repentance for the deed, reparation for harm by apologizing. The verdict has not entered into force.

Find out more:  Accident in Feodosia: a truck crashed into a tree and blocked the roadway
5
Share

Real estate in Sevastopol. Sale: apartment in the seaside area of ​​the city