In Crimea, the court will consider the case of robbery on an 84-year-old resident of Simferopol 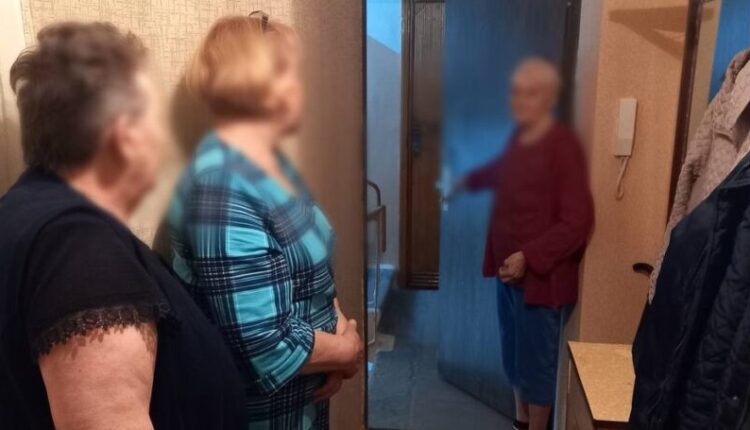 In Crimea, the prosecutor’s office approved the indictment in a criminal case against a -year-old native of the Republic of Tatarstan. He is accused of committing a crime under paragraph “c” of Part 4 of Art. 162 Criminal Code of the Russian Federation (robbery).

According to the investigation, in February 2022 of the year, the accused, as an auxiliary worker, carried out repair and installation work on the installation of metal-plastic windows in one of the apartments on the street. Embankment named after 60 Anniversary of the USSR in Simferopol. Knowing that a 84-year-old woman kept money in her house, including from pension payments received, the man, under the pretext of carrying out preventive work, went into the apartment of an elderly resident of the city , — told the details in the prosecutor’s office.

The accused beat the victim with a vase, which was in the apartment, causing a head injury. The elderly woman was not from a timid dozen. She resisted, pushed the intruder away, hitting him several times, after which she ran out of the apartment.

The young man who remained in the apartment stole the property of the victim in the amount of 6 thousand rubles. The accused was detained by law enforcement officials on the same day, he confessed to his deed.

With the approved indictment, the criminal case was sent to the Zheleznodorozhny District Court of Simferopol for consideration on the merits.

Find out more:  In Crimea, a verdict was handed down in a criminal case of a murder committed in 2020
6
Share

In the Saksky district, police detained suspects in the thefts on the beach