In Crimea, the head of one of the departments of the Main Directorate of the Ministry of Emergency Situations was caught taking a bribe. 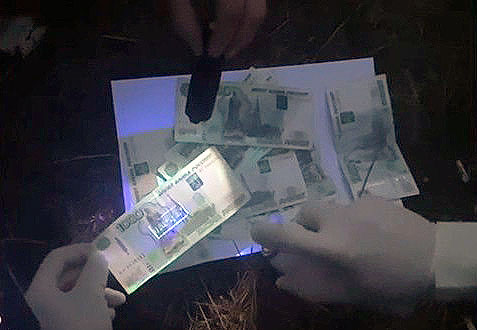 In Crimea, investigators charged the head of one of the departments of the Main Directorate of the EMERCOM of Russia for the Republic of Crimea. He is accused of committing a crime under Part 3 of Art. 290 of the Criminal Code of the Russian Federation (receiving a bribe for illegal inaction).

According to the investigation, in the period from August to September of this year, the accused in one of the villages of the Pervomaisky district received a bribe in the amount of 25 thousand rubles from a farmer for not conducting fire supervision and not involving administrative responsibility for violation of fire safety , — reported in the Investigative Committee.

At the time of the transfer of funds, the accused was detained by officers of the Federal Security Service of Russia for the Republic of Crimea and the city of Sevastopol. Searches were carried out at the place of residence and work of the accused. The court chose a measure of restraint in the form of house arrest. All circumstances of the committed crime are established. The investigation of the criminal case is ongoing.

Find out more:  Volunteers will be able to count on compensation for their injuries
7
Share

In Simferopol, a suspect was detained in several thefts from unfinished buildings