In Crimea, the third stage of the preventive operation «Poppy» 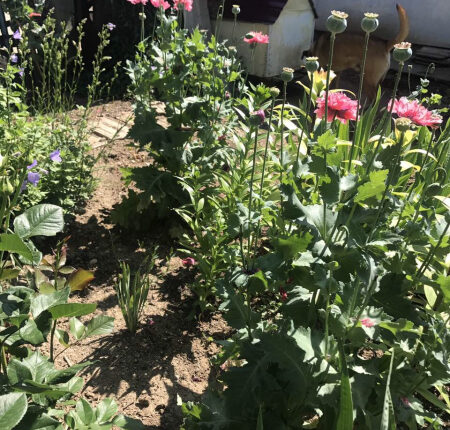 During the period from to 24 September 2022 of the year on the territory of the Republic of Crimea, the third stage of the annual operational and preventive operation «Poppy» will be held.

For enterprises and organizations that do not want to participate in the destruction of spontaneously grown drug plants on their territory and repeatedly not fulfilling the orders of the internal affairs bodies, administrative responsibility is provided in accordance with Art. 10.5. Code of Administrative Offenses of the Russian Federation.

Find out more:  Jealous - set fire to. State of emergency in Dzhankoy district

Police officers appeal to the population to report on the places where drug-containing plants grow, as well as on the facts of cultivation that have become known, by a single police number “102″.

Source: Press Service of the Ministry of Internal Affairs for the Republic of Crimea102

September 18 is the day of Elizabeth the Foreteller and Zechariah. Fortune-telling, they say, is true …

Weather in Crimea on September 18