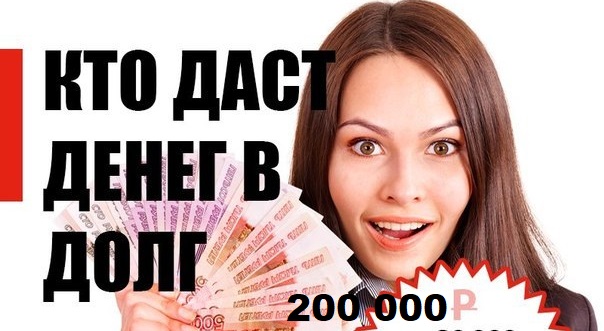 In Crimea, the prosecutor’s office of the Sovetsky district approved the indictment in a criminal case against a local resident. She is accused of committing a crime under Part 2 of Art. 159 of the Criminal Code of the Russian Federation (fraud committed with the infliction of significant damage to a citizen).

During the preliminary investigation, it was established that the accused, having met a young man and realizing that she was not indifferent to him, for 10 months asked he borrowed money, each time promising to return it without fail. Being misled about the true intentions of the accused, who did not intend to repay the borrowed money, the young man transferred more than 50 thousand rubles to her bank card, — they said details in the prosecutor’s office.

The criminal case was sent to the Kerch City Court for consideration on the merits.

PS. What if it wasn’t “borrowed money”, but “gifts to your beloved”? This will be a turn …

Find out more:  Why did you take the dog? Theft in Simferopol
Share

They asked why tomorrow they would block traffic on the Crimean bridge? Answer: the first span is ready for installation