In Crimea, they discussed the security of the peninsula 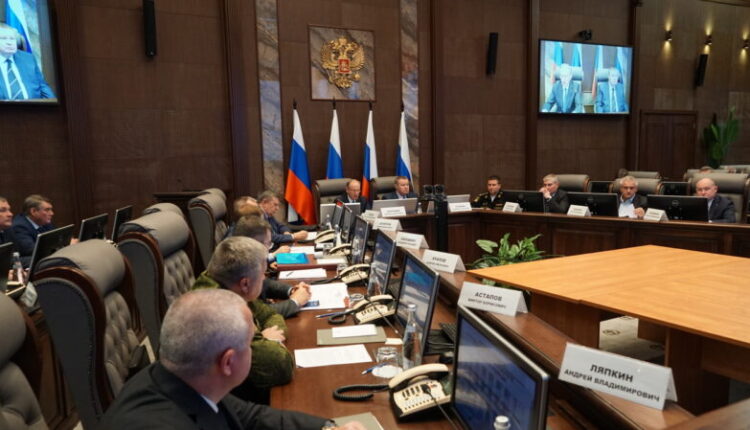 During the event, the main attention was paid to the problems of transport security. In particular, additional measures for the anti-terrorist protection of transport infrastructure facilities were considered. The relevant ministries and departments were instructed to provide the transport infrastructure with engineering and technical means of protection, introduce domestic inspection equipment, as well as increase the readiness of forces and means of responding to emergencies, and strengthen measures to protect facilities. In addition, it was instructed to increase the effectiveness of activities to suppress extremism, to strengthen control over the circulation of civilian weapons. The participants also discussed the military-political situation in the zone of the special military operation , the Information and Press Service of the Head of the Republic of Crimea reported.

Find out more:  When studying at a university, you have to work: students in Crimea are convinced of this twice as often as their parents
Share

Crimean volunteers will receive additional payments. And the earth too