In Crimea, they propose to issue Russian passports to residents of southern Ukraine 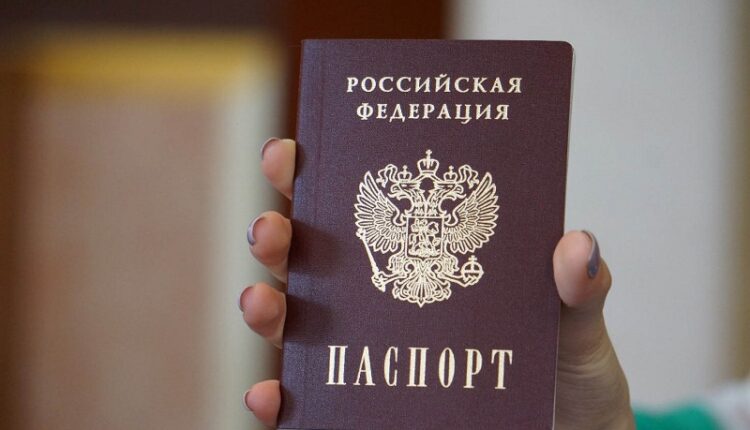 The head of the regional national-cultural autonomy of the Crimean Tatars, Eyvaz Umerov, proposed to start issuing Russian passports to residents of the regions of southern Ukraine liberated from Ukrainian nationalists. It is reported by .

I consider it right and timely to start issuing Russian passports to residents of the liberated regions of southern Ukraine and granting them citizenship of our country. This needs to be done as soon as possible , Umerov told RIA Novosti.

Earlier, he also proposed restoring the Crimean Federal District (KFO) in order to integrate into the Russian economic space the territories of southern Ukraine liberated from Ukrainian nationalists. According to him, the district could include the regions of southern Ukraine — today it is the Kherson and Azov parts of the Zaporozhye region.

Umerov stressed that he receives a lot of calls, letters and messages from residents of various nationalities living in southern Ukraine, especially from the Kherson region.

People support Russia, but are afraid to talk about it openly. The people are not sure that tomorrow Russia will not leave them face to face with the returning Ukrainian Nazis. Therefore, the Russian passport will become for them confidence in the future and a kind of safe-conduct for all citizens, regardless of nationality, who no longer want to live as part of a Ukronazi country , Umerov emphasized.

Find out more:  Crimea participates in the award "Ecology is everyone's business"
7
Share