In Crimea, violators of sanitary standards during the pandemic were fined 160.7 million rubles. 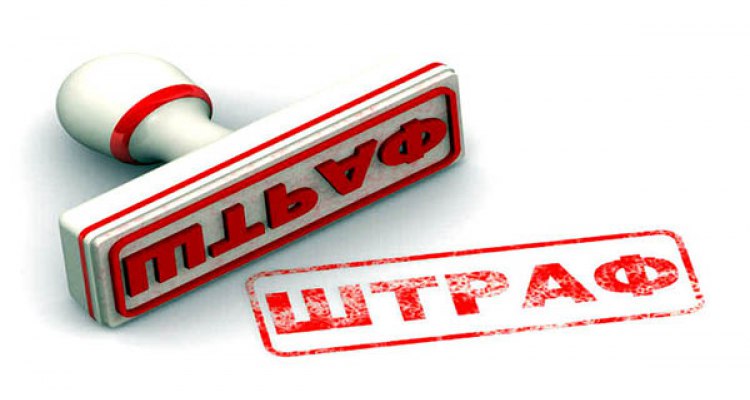 For the period 250 of a year and two months 2022 of the year, the district and city courts, together with the justices of the peace of the Republic of Crimea, considered 32 302 cases of an administrative offense against 23047 violators of sanitary standards during the pandemic (citizens, entrepreneurs, legal entities and officials). 10,10% of this work was done by judges of the federal courts of the republic. The total amount of fines imposed on violators under articles 20.6, .6.1 of the Code of Administrative Offenses, amounted to 160, 7 million rubles

Moreover, if the minimum amount of the fine imposed by the district and city courts was 1 thousand rubles. both in the 2021 year and for two months 2022 of the year, the maximum in the 2021 year was 250 thousand rubles, and the indicators of the first two months of the current calendar year indicate the maximum amount of the fine in thousand . rub. The total amount of fines imposed on violators by the courts amounted to 160, 5 million rubles

Recall that failure to comply with the requirements of the norms and rules for the prevention and elimination of emergency situations entails administrative liability under article 20 .6 of the Code of Administrative Offenses of the Russian Federation, and failure to comply with the rules of conduct in case of emergency situation or the threat of its occurrence — under article 20.6.1 of the same code.

Find out more:  We decided to take the trash cans too… The incident in the Simferopol region

Source: press service of the Office of the Judicial Department in the Republic of Crimea