In Dzhankoy, a criminal case was opened on the fact of drug smuggling across the state border 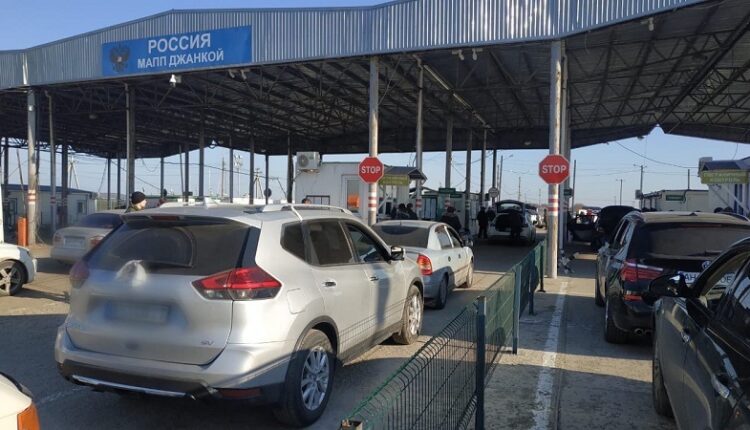 In Dzhankoy, the police opened a criminal case on the grounds of a crime under Part 3 of Art. , Part 1 of Art. 56 .1 of the Criminal Code of the Russian Federation (attempted illegal movement of narcotic drugs across the customs border of the EurAsEC Customs Union, that is, intentional actions (inaction) of a person directly aimed at committing , if this crime was not brought to an end due to circumstances beyond the control of this person). 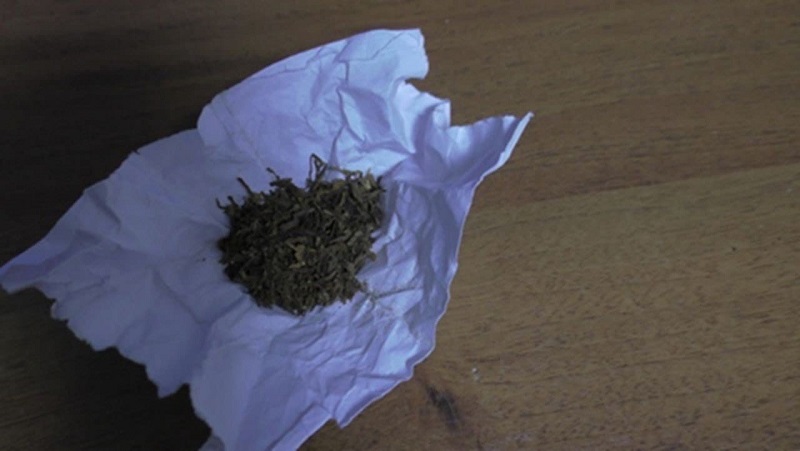 The suspect explained that he kept these narcotic substances for personal use, without the purpose of sale. Nevertheless, the sanction of this article provides for punishment in the form of imprisonment for a term of three to seven years. The suspect was given a measure of restraint in the form of detention. 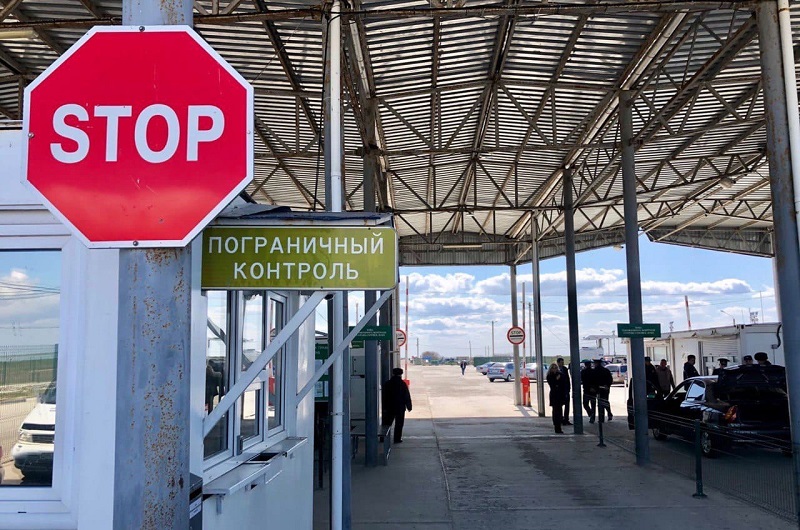 Ministry of Internal Affairs reminds Crimeans: how to act when suspicious objects are found

Another “attack” by anonymous “terrorists” in Crimea: they “mined” a shopping center, university and courts