In Evpatoria, a robber was detained. And it all started with a banal offer to drink together 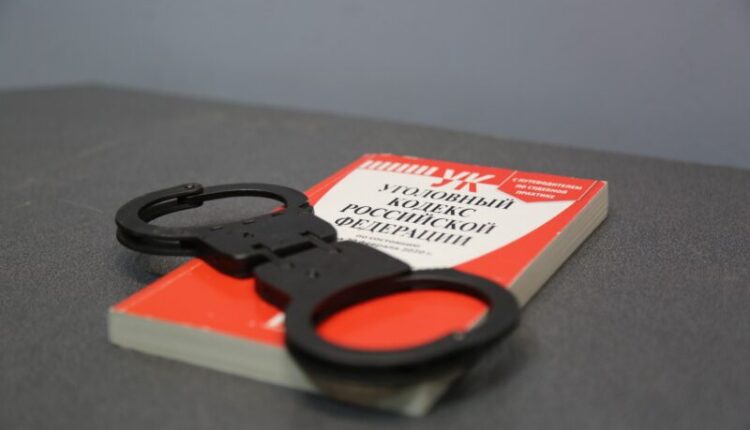 The Ministry of Internal Affairs of Russia for the city of Yevpatoriya received a message from a 46-year-old city dweller that 28 thousand rubles were stolen from him at night with the use of violence . The robber turned out to be a “new acquaintance” of the victim, “part-time” — a drinking buddy.

The man explained that, returning home, he met a previously unfamiliar guy, whom he offered to drink alcohol. With him, the applicant had cash in the amount of 30 thousand rubles, proceeds from the sale of a friend’s car. However, after sharing alcohol, a new acquaintance with violence stole money and disappeared.

As a result of the operational-search activities, operational officers on suspicion of committing this crime identified and detained the suspect. It turned out to be a -year-old previously repeatedly convicted Yevpatorian. A measure of restraint in the form of detention was chosen for the man, — the Ministry of Internal Affairs of the Republic of Crimea was informed.

The investigator of the investigative department of the Ministry of Internal Affairs of Russia for the city of Yevpatoriya initiated a criminal case against the suspect on the grounds of a crime under part 2 of article 161 of the Criminal Code of the Russian Federation (robbery with the use of violence that is not dangerous to life and health). The suspect faces a maximum sentence of up to 7 years in prison with a fine.

Find out more:  "CRIMEA-SPAS" - about the fall of a car with people from a cliff on Tarkhankut
8
Share

Attention! On Friday and weekends — traffic restrictions in the Sevastopol Bay