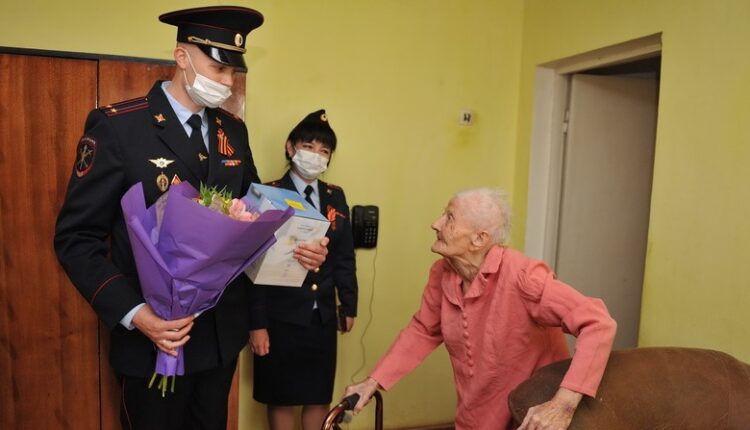 On the eve of the great holiday, the leadership of the Russian Ministry of Internal Affairs for the city of Yevpatoria congratulated 101-year-old veteran of the Great Patriotic War and internal affairs bodies Anna Yakovlevna Malygina on Victory Day. 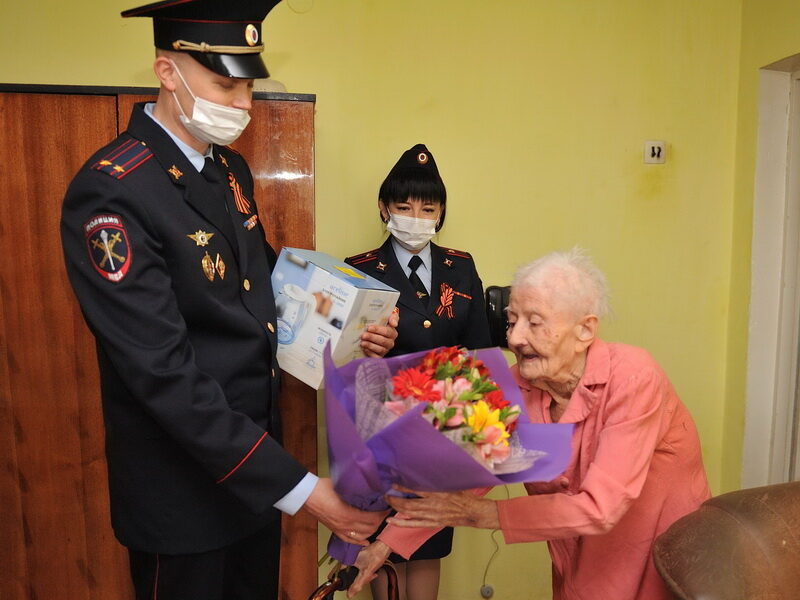 Dmitry Stryukov, Head of the Ministry of Internal Affairs of Russia for the city of Yevpatoria, and Irina Pan, Acting Assistant to the Head of the Department for Work with Personnel, wished the respected veteran good health, unquenchable optimism and positive emotions.

Our dear veterans! Your valor, courage and courage have been preserved in the history of our country. You are winners who stood to the last for the glory of the Fatherland for future generations. Low bow and gratitude to you. Be young at heart, live happily , — noted the Ministry of Internal Affairs for the Republic of Crimea. 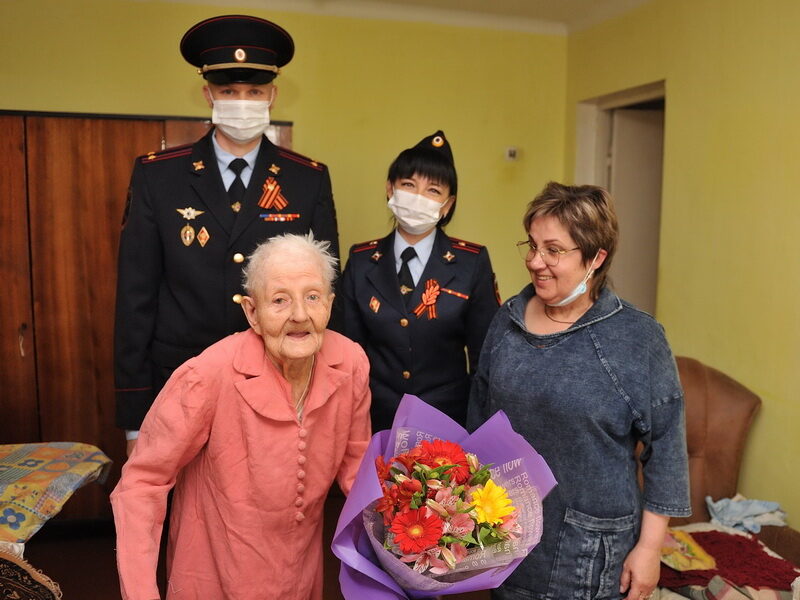 Find out more:  The “record holders” of drug traffickers turned out to be brothers aged 17 and 18. Didactic history from Sevastopol
2
Share