In Feodosia, a swindler will be judged. Pretended to be… an online healer 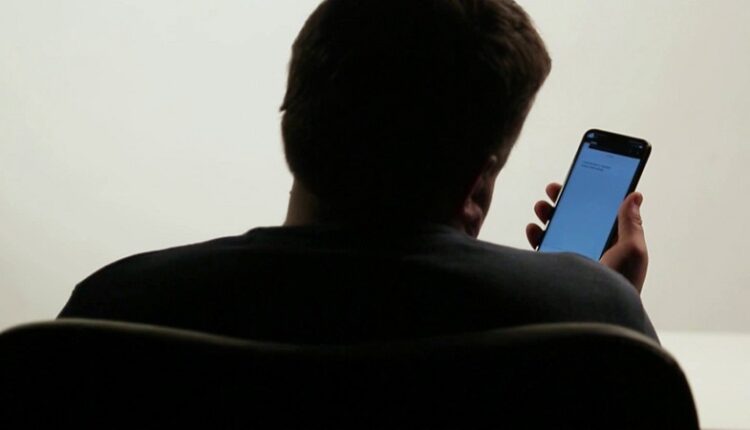 In Feodosia, the court will consider a criminal case against a local resident accused of fraud (part 2 of article 159 of the Criminal Code of the Russian Federation).

During the investigation, it was established that the accused, having learned about the life problems of his friend, decided to use this information for personal enrichment. To this end, the man gave his phone number to the victim, giving false information about belonging to his «healer». On her behalf, the man entered into correspondence with the latter, during which he convinced his friend about the need to conduct various rituals and transfer money and gold jewelry to him , — the details were told in the prosecutor’s office.

Thus, the accused took possession of the property of the victim for a total amount of more than 246 thousand rubles, which he disposed of at his own discretion.

The defendant fully admitted his guilt in the incriminated act. With the approved indictment, the criminal case was sent to the Feodosia City Court for consideration on the merits.

Find out more:  If you swear "neighbourly" - watch your language: a threat can lead to prison. What did the quarrel in Sevastopol lead to
6
Share

On the border of Crimea, FSB operatives detained a «refugee». Turned out to be a Ukrainian militant from Mariupol