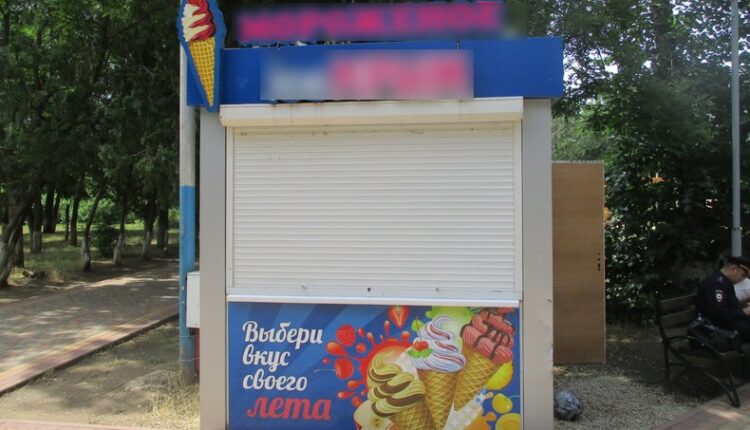 The owner of a kiosk located in one of the parks of the city turned to the duty unit of the Kerch police. The woman reported that at night, unknown persons, having damaged the lock of the front door, entered the stall and stole more than thousand rubles from the cash register.

Having carried out a complex of operational-search measures, the employees of the criminal investigation department went on the trail of the intruders and detained them. They turned out to be local residents previously convicted of theft — 1990 and 1997 year of birth. Under the weight of the collected evidence, the attackers confessed to their deeds and wrote confessions. The stolen funds were spent for their own needs , — they said in the Ministry of Internal Affairs for the Republic of Crimea.

According to part 2 of Art. of the Criminal Code of the Russian Federation (theft committed by a group of persons by prior agreement, with illegal entry into a room or other storage) a criminal case was initiated. The sanction of the article provides for punishment from a large fine to five years in prison. In relation to the 31-year-old suspect, a preventive measure was chosen in the form of a written undertaking not to leave, — summer intruder is in custody.

Find out more:  He stole everything of value that he could carry. In Simferopol, a thief who hunted from 2014 to 2020 was detained
16
Share