In Kerch, members of a group that organized gambling listened to the verdict 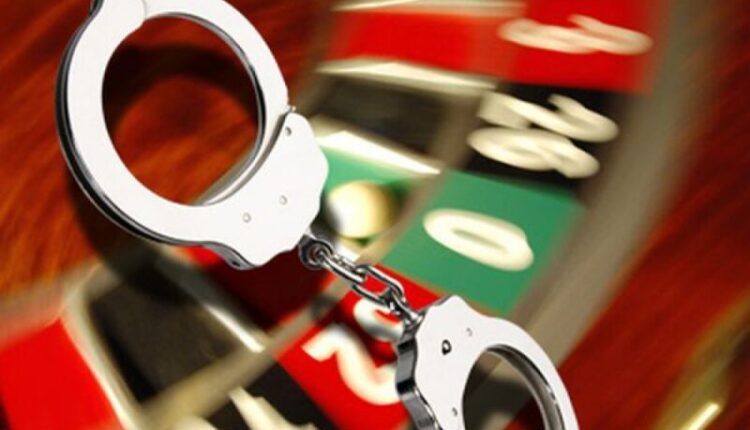 The Kerch City Court of the Republic of Crimea held accountable 19 citizens who organized and carried out in the cities of Kerch, Evpatoria and the village. Lenino illegal activities in organizing and conducting gambling.

The total amount of income received from illegal criminal activities in gambling establishments for the period of activity amounted to at least 16 million rubles. By the verdict of the Kerch City Court, one of the leaders of the group was sentenced to 1 year 10 months in prison to be served in a general regime correctional colony. The second head of the organized group, during the preliminary investigation, died, but the court concluded that the specified person was guilty of this crime , the press service of the court notes.

One of the members of the organized group was sentenced by the court to 1 year and 5 months in prison to be served in a penal colony of general regime, and the rest of the defendants were sentenced, depending on the role of each, from 10 months to 1 year 5 months in prison, however, due to the presence of mitigating and absence of aggravating circumstances, the court imposed a suspended sentence on them. The verdict has not entered into force.

Source: Press Service of the Kerch City Court of the Republic of Crimea

Find out more:  Will help? They want to protect the rights of home buyers when the transaction is declared invalid
3
Share

Experts: banks massively raise the age of mortgage holders to the maximum