In Kerch, the consequences of a morning accident were quickly eliminated — huge metal sheets interfered with traffic 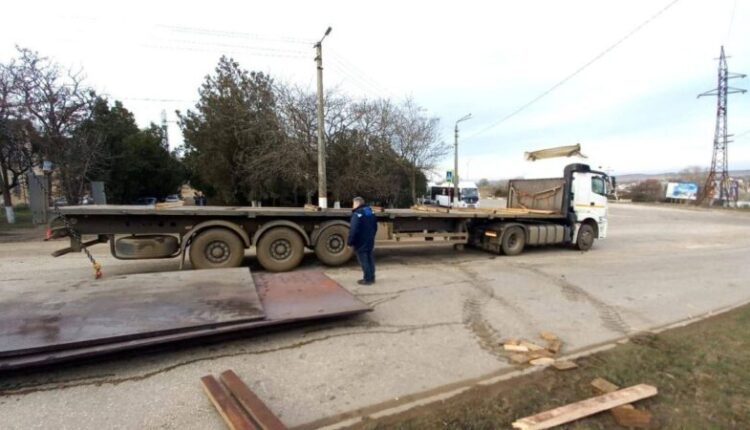 In Kerch, at the intersection of the Kul-Obinskoye Highway and Chkalova Street, traffic was promptly restored after metal sheets fell from a truck onto the road.

In this area, a large mass of metal sheets fell from a truck onto the road. Work was promptly organized to raise them, in which the municipal services of the city, the equipment of the shipbuilding plant named after B.E. Butoma were involved. The traffic police temporarily organized a reverse movement , — reported in the administration of Kerch.

Within half an hour, the road was cleared of the obstacle and traffic was restored.

Find out more:  Ministry of Emergency Situations: all life support facilities of the Crimea are operating normally
Share

Weather in Crimea on January 10

Reporters found a real «rabbit paradise» in the Crimea. How do the eared «symbols of the year» live