In Kerch, the mobilized were arranged for a procedure … urgent painting in the registry office 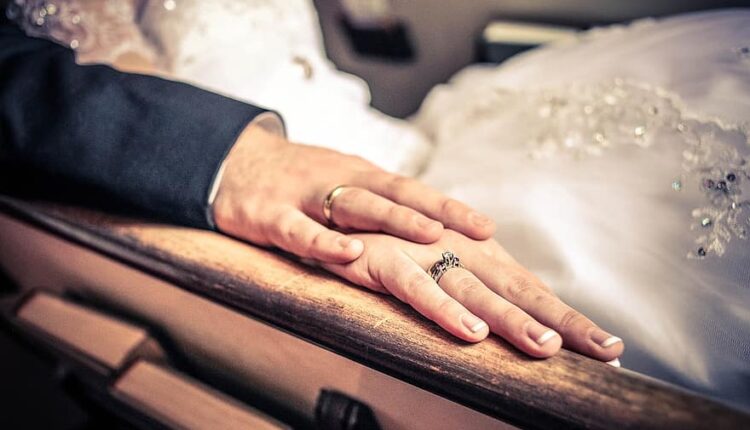 Interesting «mobilization know-how» from Kerch! There, at the local military registration and enlistment office, all unmarried men were offered to sign civil wives or brides. To do this, the procedure for urgent painting is carried out in the city registry office.

Many residents of Kerch took advantage of this opportunity, including Maxim and Ksenia. Maxim is an artilleryman, he served in the army 13 years ago. He does not live at the registration address, but he himself came to the military enlistment office when the neighbors reported that they were looking for him.

Ksenia and I have been 10 living as a family for years, we have a child. But they were not painted. The military registration and enlistment office offered to legalize relations and gave a delay of 1 day , — Maxim told the site .

Well, they saw off the buses with the Kerch mobilized conscripts — both married and single — to applause, car horns and shouts of «Hurrah!», but, of course, there were some tears. Video — on the channel .

Find out more:  Do you park in the yard? Be prepared to pay a fine
2
Share

Vladimir Konstantinov: moral mobilization of the whole society is needed

Both on the line of fire and in the rear — there is always an opportunity to prove yourself. Ministry of Defense of the Russian Federation — about the heroes of the special operation