In Kerch, they are looking for a driver of a white VAZ-21099 who knocked down an elderly pedestrian 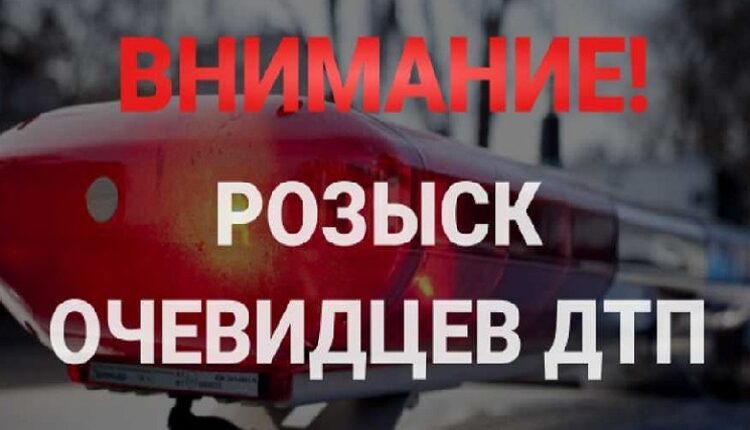 Now in Kerch they are looking for a driver of a white VAZ-21099 (with a roof rack), as well as possible eyewitnesses of an accident or drivers with a registrar, who at 7: 46 -7: 50 drove past the scene of the accident and could fix the license plate of the car.

A 43-year-old resident of Sevastopol decided to buy spare parts for cars on the Internet. Ran into a scammer

Warriors are winners: both in artillery duels and in tank battles. Ministry of Defense of the Russian Federation — about the heroes of the NWO