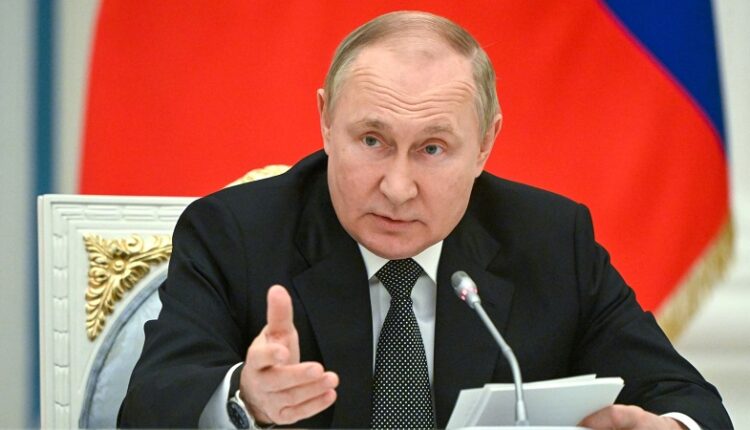 Russian President Vladimir Putin proposed indexing pensions by % from June 1 and increasing the subsistence minimum, and from July 1 the minimum amount should also increase wages. In total, this should increase the income of approximately 31 million people in the country.

From June 1 pensions of non-working pensioners will increase by %. As the head of the Ministry of Labor Anton Kotyakov specified, on average they will grow to 000 31 rubles. According to him, 13 million Russians will receive increased pensions, and they will start delivering them next week, from June 3.

In addition, from June 1, the size of the subsistence minimum will increase, it will be 13 919 rubles. Since part of the benefits and payments are calculated based on this indicator, indexation «will be an additional help for many families with children,» Putin said. According to the Ministry of Labor, in total, payments tied to the subsistence minimum receive about 000 million people.

From July 1, the minimum wage will also increase by % . It will reach 15 31 rubles per month, this measure will increase the salaries of approximately 4 million Russians.

In addition, Putin travel allowances for military personnel who take part in a special military operation in Ukraine: these payments are pegged to the dollar, “and the dollar, as you know, shrinks, the ruble is strengthening. He urged to quickly and fully resolve issues of social support for the military, «especially those who were wounded, and especially the families of the victims.»

Find out more:  The Central Bank introduced an updated banknote of 100 rubles

The President, in particular, supported the idea of ​​additional support for the children of the dead or injured military from the regions.

Vladimir Putin the parental support system with an additional measure — from July 1, benefits for caring for a child up to one and a half years for female military personnel will double and exceed 15 000 rubles.

Volodymyr Konstantinov: it will not be easy with the territories of the former Ukraine, but we will help