In Sevastopol, a fire was extinguished for almost 4 hours — an unused outbuilding was on fire 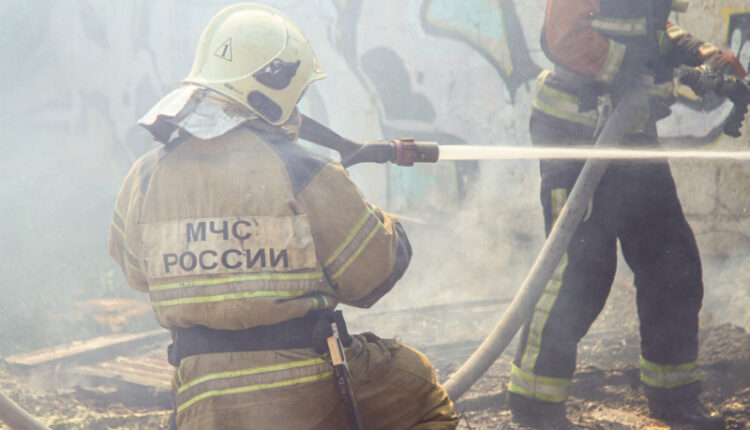 15 July, in 14: 18 the operational duty shift of the Crisis Management Center of the Main Directorate of the Ministry of Emergency Situations of Russia for the city of Sevastopol received a message that smoke was visible along Revyakina Street.

The forces of the Ministry of Emergency Situations of Russia immediately advanced to the place: two departments of the 2nd fire and rescue unit, one department of the 1st unit, a fire extinguishing service and emergency rescue operations. A tank truck of the regional branch of the All-Russian Volunteer Fire Society was also sent.

Upon arrival, firefighters found that an unused outbuilding was on fire. Two barrels «B» were immediately submitted for extinguishing.

Thanks to the competent and coordinated actions of the forces involved, it was possible to avoid the spread of flames to neighboring buildings and vegetation. In the shortest possible time, the fire was localized, after which the open burning was eliminated. The pouring and dismantling of structures was carried out in order to reveal hidden foci. The complete elimination of the fire was carried out in 04: 04, — reported in the emergency department.

The fire area was 60 square meters. No dead, no injured. The causes and circumstances of the incident are being established.

In total, 15 people and 7 pieces of equipment worked on the spot from emergency services and departments. Including from the Ministry of Emergency Situations of Russia 15 personnel and 4 units technology.

Find out more:  A resident of Balaklava will stand trial on charges of molesting a young daughter and her friends
13
Share