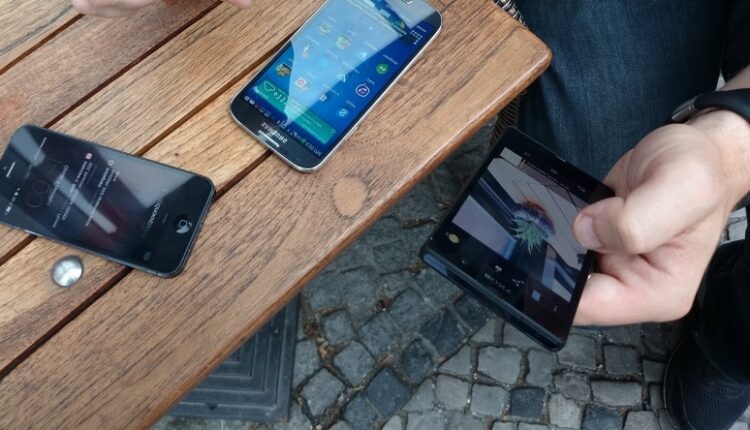 But I got caught … on my own greed — I wanted a ransom for the gadget.

In Sevastopol, investigators detained a suspect in the theft of three smartphones from foreigners.

In the morning, on one of the city’s beaches, three foreign citizens left their personal belongings, including mobile phones, in the gazebo and went for a swim. The attacker took advantage of their absence: he secretly stole smartphones worth about 80 thousand rubles and disappeared. Having discovered the loss, the victims were able to get through to one of the stolen phones, and the stranger agreed to return them for a monetary reward.158

At the time of transferring the money, the suspect was detained by operatives of the criminal investigation department of the Severnoye police department. Mobile phones were confiscated and returned to the owners , — told the details in the Ministry of Internal Affairs for the city of Sevastopol. 158158

A criminal case was initiated against the defendant under Part 2 of Art. of the Criminal Code of the Russian Federation «Theft», he faces up to five years in prison. It is interesting that the same -year-old «character» has already been prosecuted for theft and theft. What prevents a person to stop and take up the mind? Probably greed.

Find out more:  In the Leninsky and Chernomorsky regions of Crimea, pyrotechnics of the Ministry of Emergency Situations neutralized explosive arsenals
15
Share