In Sevastopol, on Fiolent, a man and a child disappeared. Something terrible could happen 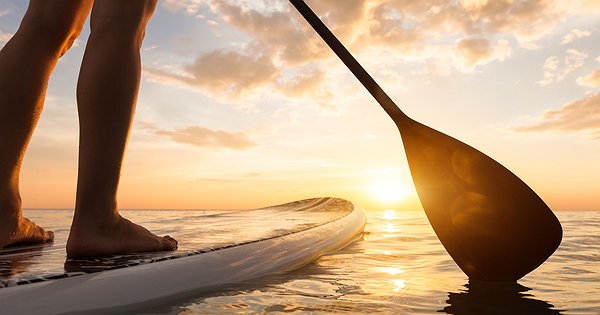 In Sevastopol, an unknown disappearance of a man with a small child is being investigated. As clarified in the city prosecutor’s office, this happened last Saturday.

23 July, around 15: 00 on «Tsarsky beach» in the area of ​​Cape Fiolent in Sevastopol, an unidentified man aged 30-35 years old with a boy of about 5-6 years old rented a SUP board with a paddle and a lifeboat vest for a child. After that, they sailed away on the board in an unknown direction. The location and identity of the missing are being established, the sapboard and life jacket were not found in the adjacent territory and in the sea , the Sevastopol prosecutor’s office reported.

According to p.p. «a», «c» part 2 of Art. 105 of the Criminal Code of the Russian Federation (murder) a criminal case was initiated. A backpack with a laptop left as a pledge, a notebook with notes on the rental of SUP boards, video recordings from CCTV cameras installed on the beach were seized from the scene, eyewitnesses are being interrogated. Instructions were given on the implementation of initial investigative and procedural actions to establish all the circumstances of the crime. The progress and results of the investigation are under the control of the Sevastopol Prosecutor’s Office.

Find out more:  In the area of ​​Feodosia, pyrotechnics of the Ministry of Emergency Situations destroyed aerial bombs from the times of the Great Patriotic War
15
Share

Weather in Crimea on July 27