In Sevastopol punished the hijacker 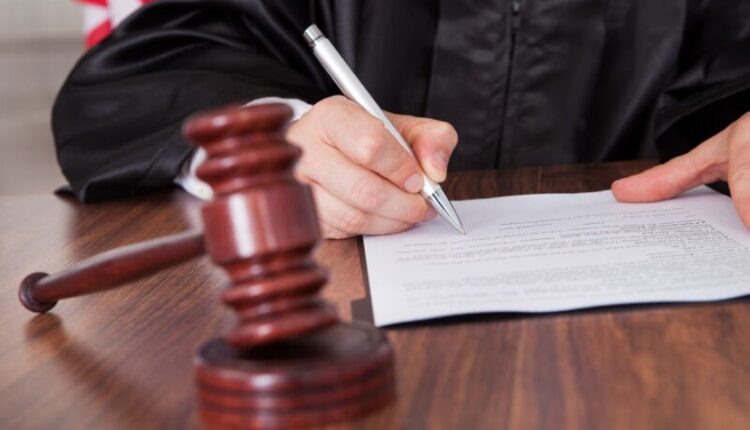 It was established that 16 January 2022 of the year the man drank alcohol with the company at his place of residence. One of the guests, leaving, forgot the keys to the car «Volkswagen Polo». After that, for several days, using the forgotten keys, the attacker used someone else’s vehicle, and then handed over the keys to another friend who did not know about the theft. Law enforcement officers located the car on January, — told the details in the city prosecutor’s office.

Taking into account two sentences for committing thefts in 166 year, the attacker was sentenced to a final sentence of imprisonment for a term of 2 years months from serving in a penal colony of strict regime.

Find out more:  In Crimea, a verdict was handed down in a criminal case of a murder committed in 2020
17
Share

In Kerch, a lover of «weed» will receive a considerable term. It's all about «large drug possession»