In Sevastopol, the operative detained the thief-housekeeper 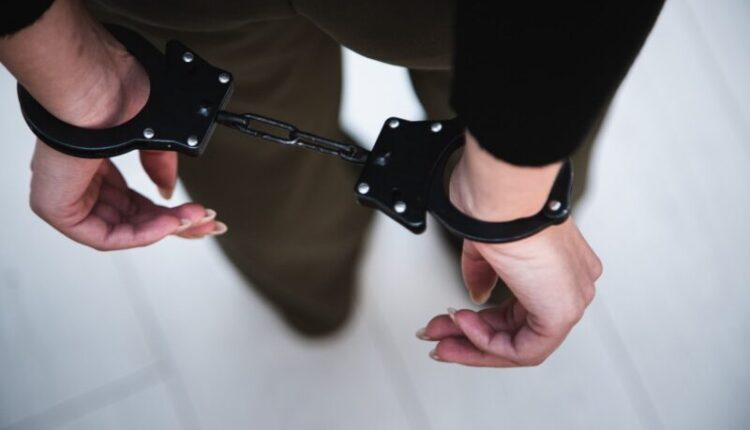 In Sevastopol, investigators detained a local resident suspected of burglary.

It was established that at night -year-old local resident entered through an open window into an apartment on the first floor belonging to her acquaintances. While in the dwelling, the girl stole a mobile phone and 700 rubles in cash, and then disappeared. The attacker sold the stolen smartphone, and spent the proceeds for her own needs , — reported the Ministry of Internal Affairs for the city of Sevastopol.

As a result of operational-search activities, the criminal investigation officers detained the suspect. A criminal case has been initiated under Part 3 of Art. Criminal Code of the Russian Federation «Theft». The house thief faces up to six years in prison. The police clarified that the attacker had previously been prosecuted for theft, robbery and fraud.

Find out more:  In the Crimea, find out the circumstances of the accident - a pedestrian died
6
Share

Muscovite tourists got lost in the Shaitan-Dere gorge, not far from Sudak. «Crimea-SPAS» came to the rescue

Crimea — FOR a referendum on the reunification of Donbass with Russia. Crimeans are ready to help in its organization