In Sevastopol, they are looking for a driver who hit a pedestrian and fled the scene of an accident 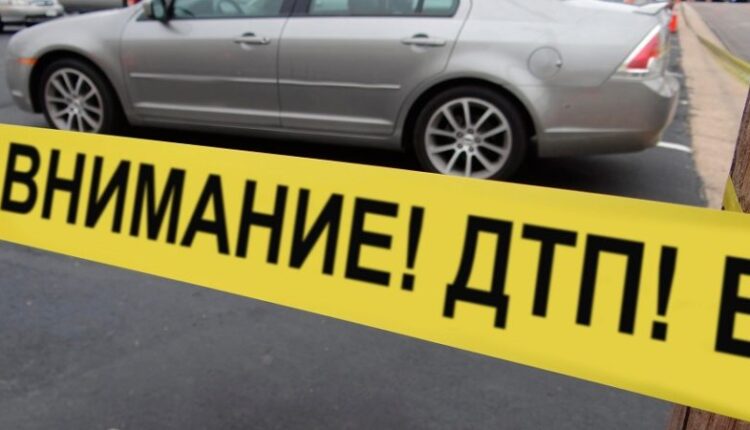 The accident, as a result of which a woman was injured, occurred on March 7. The driver who fled the scene is wanted by the traffic police.

March 7 at : 45 a message was received from the city hospital to the duty department of the traffic police that a woman 1946 of the year of birth applied to them for medical help. She said that at about : 10 hours, in the area of ​​st. Dmitry Ulyanova d. , became a participant in a traffic accident. Presumably, the driver of a white car of the Hyundai Solaris or Kia Rio brand hit a pedestrian and fled the scene of the accident , the details of the traffic accident were announced in the press service of the Russian Ministry of Internal Affairs in Sevastopol.

Find out more:  TASS: the new flagship of the Black Sea Fleet of Russia may be the missile frigate "Admiral Makarov"
36
Share