In Sevastopol, they check information about the «mining» of schools 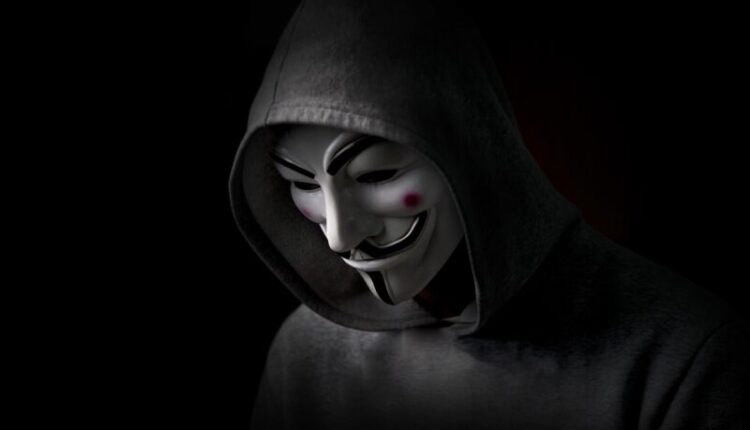 In Sevastopol, an unknown person reported about the mining of schools. The information was confirmed by the city government, indicating that the message was anonymous.

At the moment, an inspection is being carried out by the relevant authorities, and security measures have been strengthened in educational institutions , — noted in the government of Sevastopol.

Unofficially, it is reported that the message about the «mining» was received by the city Department of Education. And all schools. Despite the dubiousness and even absurdity of the threat, it was treated with all seriousness. At the same time, the search for an anonymous person is going on.

Recall that in Sevastopol 63 public schools and 5 private.

Find out more:  The head of the Crimea: in the liberated regions of Ukraine it is necessary to resume the work of enterprises and agricultural producers
66
Share

Triple accident on the highway «Tavrida»: two people were hospitalized in serious condition